“A higher power is simply something bigger than yourself. The idea is simple. It is something to belong to. People need to feel connected to something. It is human instinct for us to need to feel a “part of” and to feel like we belong.” – from Sobernation.

Strange, this was my original page:

“The concept of Higher Power comes close to Infinite Intelligence. And I also often use Universe or The Universe and most people I call it God. But then, there are cultures with many gods and you could also call it Nature, but there might be more than just ‘nature’.

Just wanted to make a page on each of these, although they are related, or maybe just all the same in the end. Who knows?”

And I ended up here as I wanted to add a link to a page I just found about Higher Power: Finding Your Higher Power. As finding my Higher Power has been a big struggle for me; and it still is. 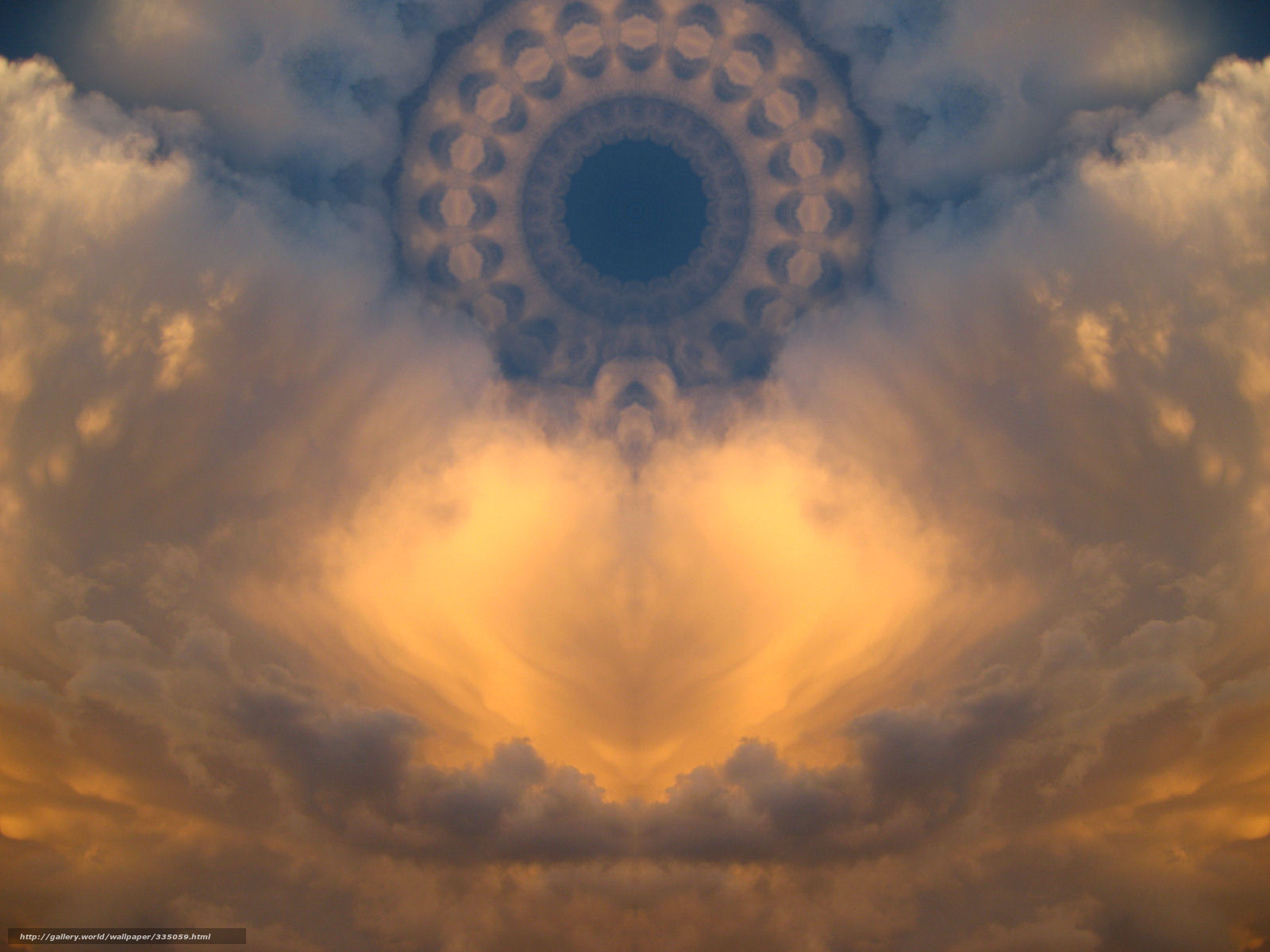 I guess the problem is that I grew up with a concept of a punishing God, the God of my parents, of my church, of the protestant church in Vriezenveen. And that God tells me to do what He wants, otherwise I will be punished. And as I need freedom of course often I don’t do what He wants. I don’t want to be stuck with the “will of God”. How cruel is God if He gives me free will and then still imposes His will on me?

So until now I have been living with this cruel, punishing Higher Power. Not very convenient to be successful in life, to live life, if your concept of God is negating you, not supporting you. And oh, no, that Higher Power is not supporting me, on the contrary.

So where to go. Well, my first Step towards a more useful concept of Higher Power were the Jeepneys, was the Jeepney system in The Philippines. I realized I could somehow rely on that system, that normally there would always be a next Jeepney that would bring me where I wanted to go, no matter the (bad) quality of these vehicles.

Then for quite a long time I went back to the concept of God from my youth, as described above. A very powerful, negative, punishing God, who punishes whenever you don’t follow the “law”. And I realize more and more that that ‘law’ is my own law, the concept of how things are supposed to be (in life). But they weren’t, and that has been driving me crazy, still is.

So recently I have been thinking a bit similar to what I just read in the article Finding Your Higher Power, as a few years ago I read a book on how the Universe is built, where among other things something like “string theory” is being described. And I like the idea of being some kind of expression of all those minuscule “strings”, who together can make or have made or are making everything else. How identical things can create such variety. Beautiful. And nice being part of something like that. 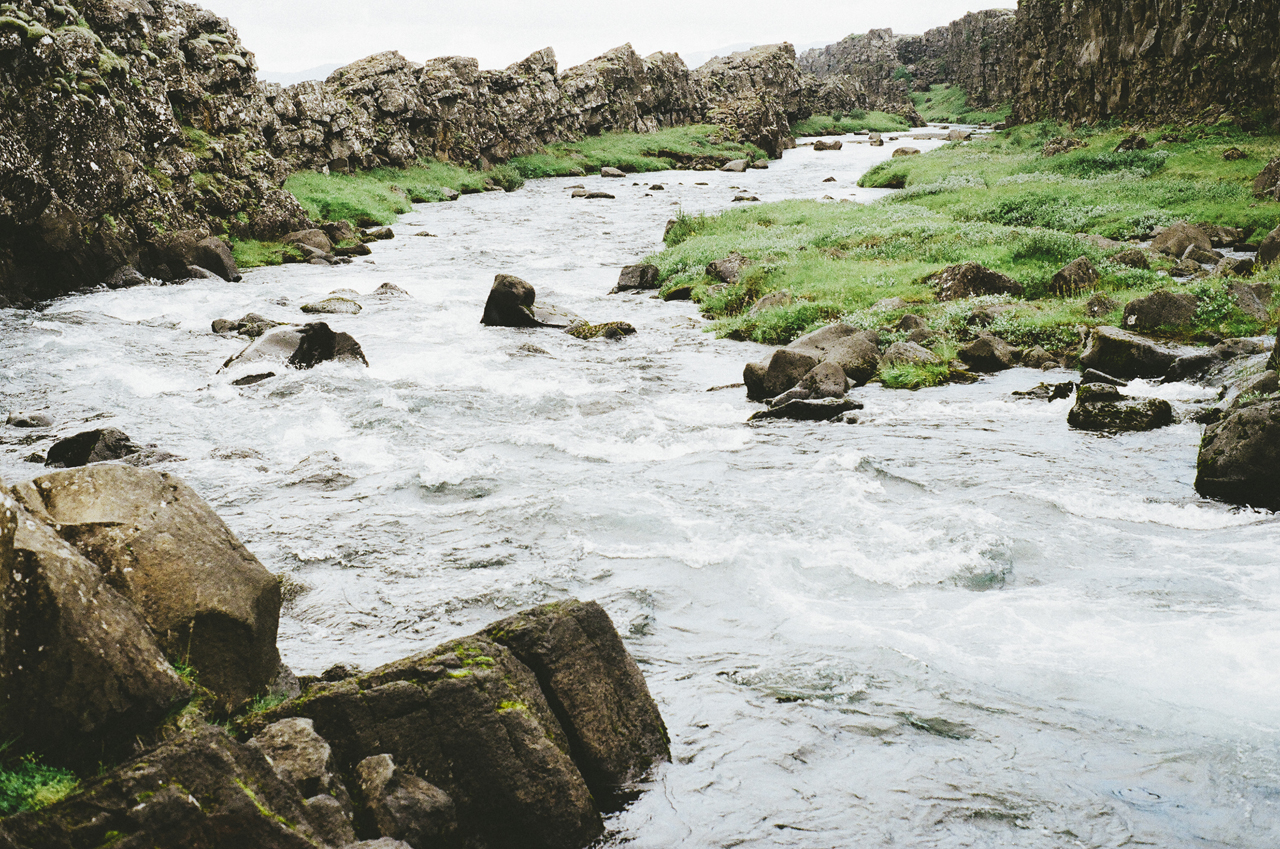 And just now thinking of the concept as described in Sobernation, something bigger than myself, something I cannot control, something like a river. And more positive, something to be part of.