Yes, so how to continue this page, as the people I admire seem to change over time. Or it doesn’t really change, but it is mainly that there are more and more people I admire. E.g. recently I was pointed again to Alan Watts, like YouTube showing videos of him to me again. 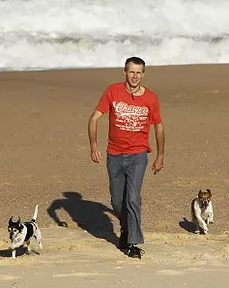 I have been doing a lot of guided meditations recently, and I think Jason Stephenson stands out. And I use the videos on YouTube, so I am wondering how is able to give so much, probably without receiving much in return, at least in money.

And I really need to reorganize this page, as it reads more like a diary than about people I consider inspiring. Will do soon.

And I just realized I slowly ‘meet’ more people, more teachers on the internet as described in “Meeting Teachers“. And I realize while writing this that I did not include Jason Stephenson.

I wanted to update this page as I am very inspired by Lisa A. Romano and Eckhart Tolle. And I am amazed it seems the last time I updated this page was December 23, 2014. That is more than three years ago, as today is April 7, 2018.

And I am amazed, as I never liked YouTube, but recently I am using it a lot, mostly to listen to meditation videos or to teachings of especially Lisa A. Romano and Eckhart Tolle.

I am also amazed I already mentioned Eckhart Tolle below in my list of inspiring people.

Strange, how things change. As below people in the list ‘inspiring people’ are not the people really inspiring me, at least not now. Maybe when I just started this site, this blog, or on the road, when I updated this page.

I think right now on top of the list is Alden Tan. As I often read his daily ‘shit’. And strange, as he is a strange person and I guess a not so famous blogger. Number two, or maybe number one is Seth Godin. As his daily messages by e-mail often are something that makes me think, help me.

And strange, I can’t imagine any friend or family member who is inspiring to me, except my aunt Jopie, as she often just tells me things, yes, in quite a blunt way. But I like it, as how she says things arrives with me, even though I often disagree. But I appreciate it and it inspires me.

And sad, I don’t want to mention my mam or dad here, even though I still am kind of, or very, jealous of him. So somehow I must admire him. And my sister doesn’t want to talk to me, which I don’t like, but somehow it’s inspiring, somehow she is teaching me something.

And my partner is a special case, but I guess he confirms what Napoleon Hill writes, that often the people closest do you ‘stop’ you the most, hold you back the most. And that choosing the wrong partner often has very bad, even fatal consequences for success. So I think a lot about love and such, and my choice for wanting a lifetime partner, someone for better or for worse. And yes, it’s a choice, my choice, and it has learnt me a lot about choices, and patience.

And more inspiring people I can’t imagine right now, even though of course somehow the members of my virtual private cabinet must mean something to me in an inspirational way. Or maybe yes, I guess Napoleon Hill still belongs in this list. And some of the people he writes about, but not all of them anymore.

Inspiring people to Guus (when?)

Inspiring people to me, Guus, are:

I wrote before “And I’m not sure yet if Will Edwards belongs in this page, but I do like his one million page.”, but I decided now he certainly does belong in this list, for now even on top of the list as I admire him very much for his effort in what he is doing and how he is responding. He is a great example to me.

Napoleon Hill as his book Think and Grow Rich inspired me to dream big again, set high goals and go for it. I think his main message is that humans are meant to have success, not the opposite.

Celine Dion as when I recently watched the movie about her tour i saw she must be a leader and I would like to be like her. I also saw she doesn’t do it alone and is certainly not perfect which inspires me more. It means I don’t need to be perfect and I don’t need to do it alone. 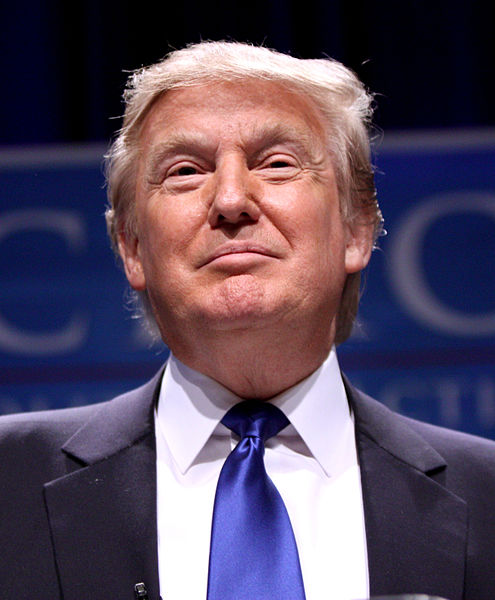 Donald Trump as he is rich and powerful as I want to be. I also read some more, about his defeats, so it’s not all gold that blinks and he is also just human. So the last lets me know that even with limitations and defeats virtually anything is possible.

And I wrote the above long before he ran for president. I still admire him for that, even though he may not do the most sophisticated campaign possible. But he stands for something, and for himself.

And he became president. I guess even against his own expectation. And I guess it is not easy for him, as he appears to be a very independent person, while being the president of the United States I guess is a position with many constraints. But no matter what people say, I think he is doing a great job, being himself as much as possible, shaking things up.

Seth Godin as his regular posts I signed up for mostly make sense and, yes, just inspire me.

And how could I forget Anthony Robbins. You’ll find his (commercial) site here. Some time ago I read one of his books and found it inspiring. 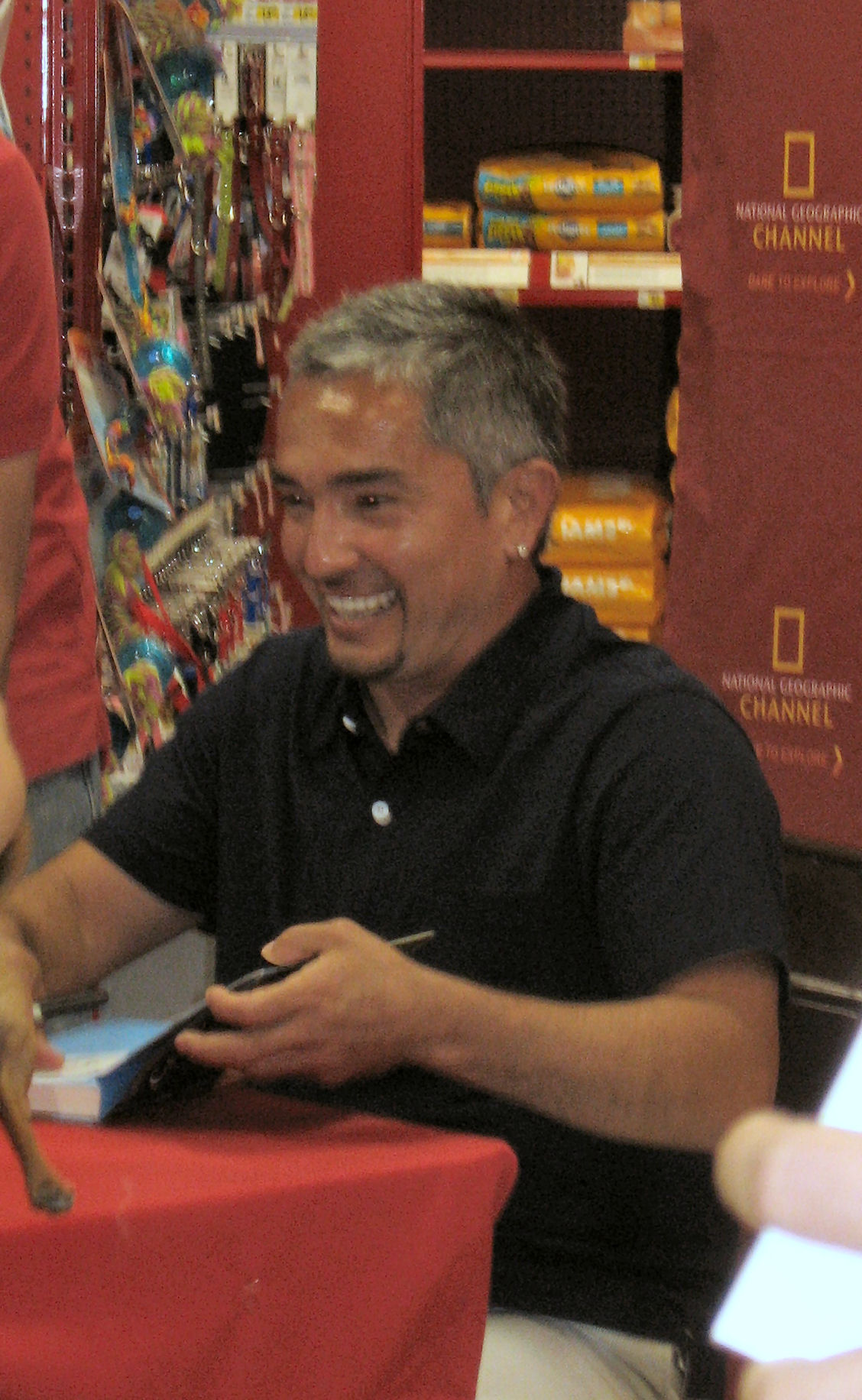 And maybe Cesar Millan, but I’m not fully sure. Yesterday(?!) I heard something about him starting as an illegal immigrant and now being an international celebrity. So seems he also came from very deep and may be a good role model for me (or you). And just reading now this, so I guess he is like me, and maybe like you, no matter how famous he is. So yes, he belongs in my list!

I even based my dog training venture on the ideas of Cesar Millan. 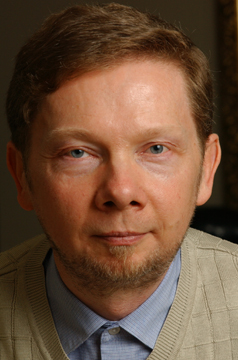 I often heard the name Eckhart Tolle, but I never knew who he was or what he did. Recently a friend sent me a video and I was amazed what I heard and found.

Related to this you may want to check the page virtual private cabinet.

I just found that Nikola Tesla wanted to give everybody free electricity. That fits in my thought that there is enough ‘stuff’ in the world for everybody and that we just need to find a way to distribute, to share everything we are able to produce right now, in 2014. Have to do some research on this, but if true, Nikola Tesla definitely belongs in my list of inspiring people. Find more on WikiQuote.

Just found the site of Alden Tan. Something different, so might be worth looking at. Not sure yet if he belongs on this page as I just found it. But he seems to be different. And yes, reading this now, a lot later, he is or certainly can be inspiring.

I never really understood why Steve Jobs is, or actually was, considered a leader, inspiring, but i just got an e-mail to a video and I see him say all those same things about what this site is all about.

I just saw a video of Jim Carey and I was wondering if he belongs on this page. And it is weird, as you need to see through the ‘fun’, that there is someone really special and serious there. Which must be hard for him, to always. So maybe someone to follow and check out more.

And a certainly inspiring person to me is my sister in law, Jennely Amaneo. She works hard and does all kinds of things and appears quite successful to me. And while being busy sending the children to bed she just found a way to get me a glass of Coke as I had been looking for Coke as I was a bit thirsty.

And still, something doesn’t add up as she is living with her family in one room in the house of my mother in law. She has been looking for a house for quite a while now, but somehow it didn’t push through. And I don’t fully get the background, but I think she and her husband and children deserve much more than one small room to live in. So I guess I’ll have to do something about that and the only thing that came in to my mind right now was just writing it down and maybe do something like John did for Mossche.