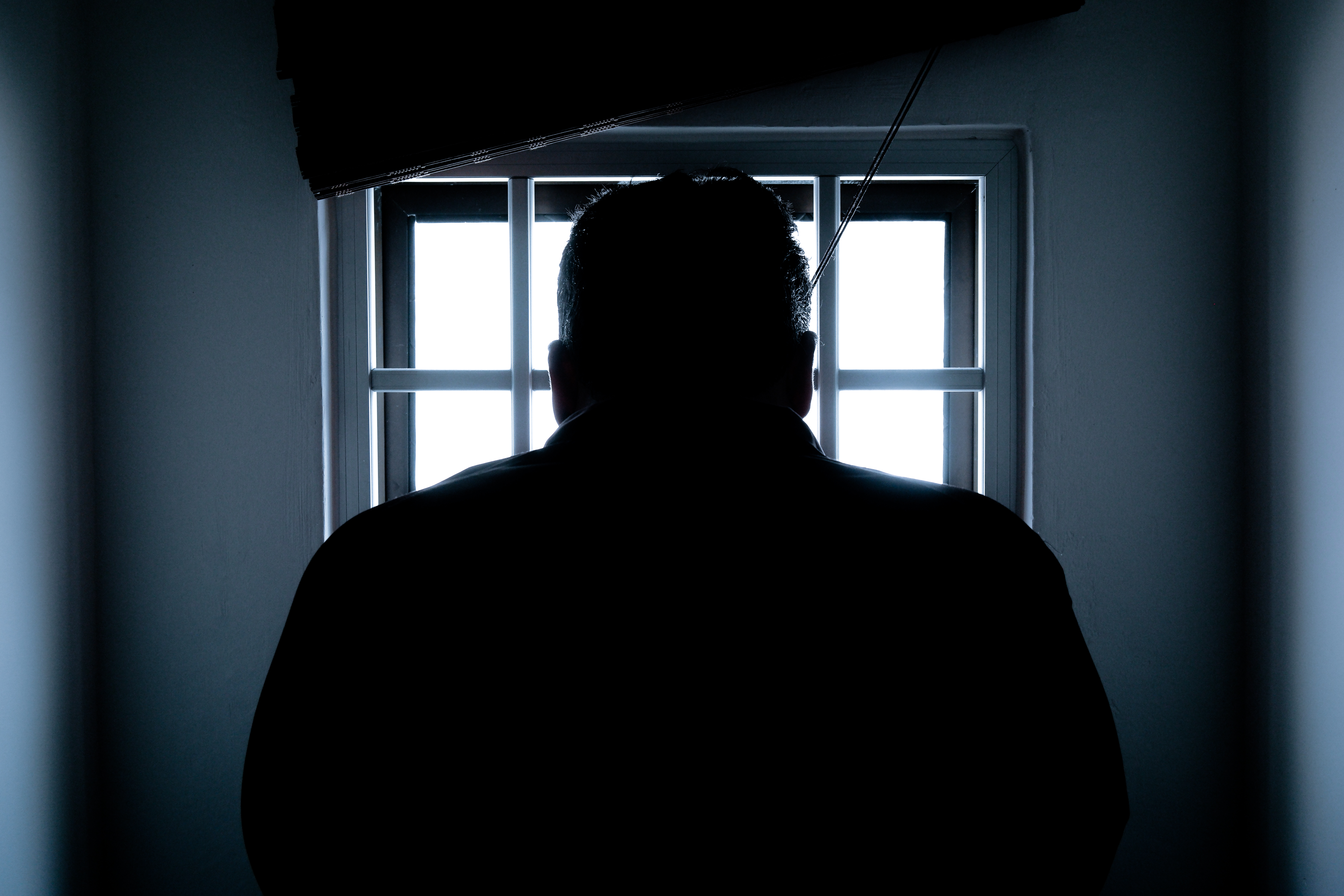 I wrote this long time ago and wanted to add something below about the best meditation videos I found until now. I hope they will help me heal from what I am still suffering from.

I was just writing my post “Thank You for the Pain” and I have written about (my) codependency more often in this site. And I realize it may not be clear to everyone how things like codependency fit in a site about inspiration and success. But I believe it does, as looking back, knowing what I know now, my codependency, my upbringing, has brought me where I am now, uninspired and unsuccessful, somehow at the lowest point in my life, but maybe at the same time at the highest point in my life.

The lowest point because I (still) have no real career, have no real income, consider myself unsuccessful in almost anything and have no money left, even though I somehow still have quite some capital, but the main part of it I cannot really touch at the moment. And even the capital I have left that I do have access to I believe relates to my codependency, as I got that when I was fired from a job in a very bad way, probably related to my codependent behaviors, at least partly.

So I do believe that things like codependency and probably many other things like addiction to alcohol or drugs or things I don’t know about belong in this site, as unless you overcome it, the road to success, whatever success you are looking for, is practically blocked.

I think Napoleon Hill calls it “unfavorable hereditary background”, so yes, it is taken into account in Think and Grow Rich. Napoleon Hill‘s research was apparently very thorough.

And believe me, codependency is a terrible disease that affects virtually all areas in one’s life, ruins practically all life, probably even worse than addiction to alcohol or drugs, as it works so subtle, is so hidden, is so hard to recognize. Alcohol and drugs are much easier to recognize in this respect, either you use alcohol or drugs or you don’t. You can just count the days you are sober.

Enough for now, as I want to do some other things, but I thought it was important to share what I experienced this morning as written in the post I wrote earlier.

Just some links related to codependency:

And at the same time, after one or two days, that doubt. Like ‘another program’, another thing, something she even mentions in one or more of her videos. But yes, the things she says make sense and her meditation videos are awesome.