“Depression, we are saying, is not a disease; it is a natural response to certain types of emotional introspection”. – Human Givens 2003, J Griffin and I Tyrrell

It is February 8, 2019 and I have fallen back into a very severe depression. And the timing is very bad, as I have to make a decision whether I will stay in The Philippines or go back to The Netherlands. Or don’t I? I was in a hurry with that decision, and still am, but somehow I feel it is not wise to make a final decision on that.

With my current depression I am starting to see some things clearer now. The most important conclusion that I came to is that I feel much, much worse than most people. And much worse than most people, friends and acquaintances, think. So no wonder I am negative, no wonder people consider me negative, as the mood I am in in general is terrible. It is hard to describe the utter hopelessness and dark cloud that seems to cover everything. Yes, everything.

This time I decide to follow earlier advice from a friend and an earlier psychologist to use medicines, so I went to a doctor who prescribed me an anti-depressant. And the side effects are terrible, but I know I have to try. And yes, it feels like some last option, some last resort, as I have no clue what else could help me. All programs and efforts and psychologists and self help and Twelve Step programs seem to have brought me nowhere, at least not in the area of getting rid of my depression.

And I think it was these medicines that made me realize how bad I feel most of the time; or maybe even all of the time, for years and years. As a few days after I started using the medicine there was a short time, maybe half an hour or an hour, I felt normal again, where the world looked bright again, where I felt happy and saw a beautiful world. Then I realized most people probably experience the world like that, so no wonder I don’t understand them and they don’t understand me. With that ‘normal’ feeling one could never have any clue about the gloomy and dark world I have been living in for so long. And vice versa, as I could never understand how people could be happy or feel okay. As my world is covered in gloom and darkness, covered with this dark grey shroud.

So what’s next? I have no clue. And yes, I am starting to feel a bit better now, while writing this. But it took me a long time to finally get out of bed and it took a while of doing little things before I started feeling a bit better. Maybe something to keep in mind, but not easy when being under the dark cloud of depression, or ‘Depresso’, the cartoon figure in the online depression program.

I guess I’ll work on the basic needs exercise in the program, something I skipped a few days ago. I have to start somewhere and I don’t want to live like this any longer, so better look at where I stand and where I would like to go.

Yesterday or so I realized I am really depressed and that it is probably not going away by just waiting it out. Or maybe it does, but I feel so bad and have felt so bad for so long that it is about time to do something. And I don’t like professional help like professional help, but yesterday or today I finally decided it is about time to talk with a professional and see if he or she can do something to help me get out of this depression. 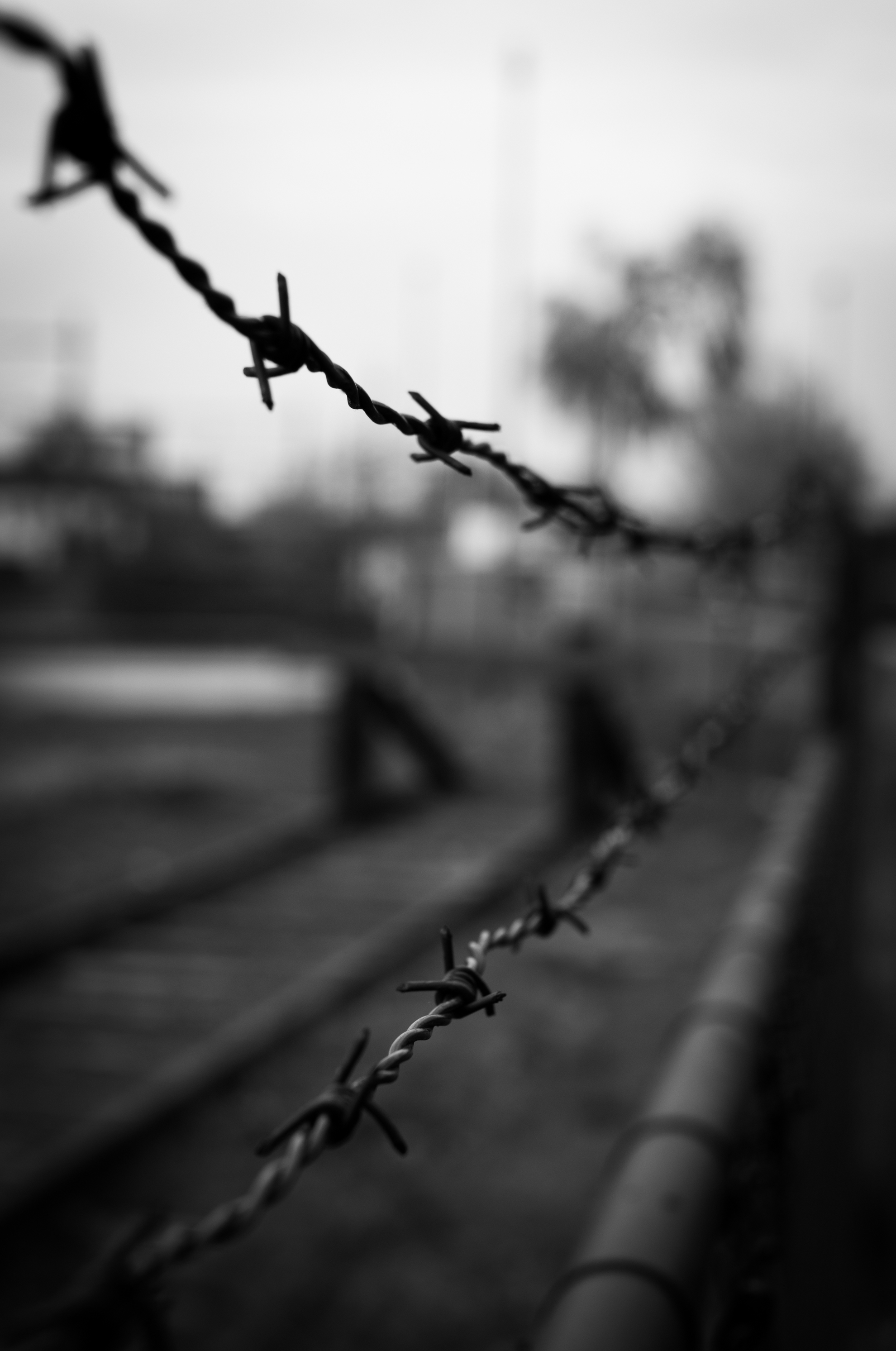 And I don’t really want to talk about depression right now, and I guess it is not a really inspiring subject, but it is an important ‘stand in the way’ for me to achieve success, so I guess the subject deserves a place in the site.

Main reason to create this page, and make it a page and not a post, is that I want to link to a site that I think is helpful to people who are suffering from depression and want to get out of it. I just found out the site has some kind of program and decided to start is.

So here is the link: depression treatment.

I have been working the program for a few days now and I think it has helped me already. I was disappointed though finding out the program is not for free. I presumed it was government funded or something, but it isn’t. However, I was pleasantly surprised finding out there are options for people who cannot afford the price of the program, so I am able to continue.

I just copied the link to this page in a comment in Facebook to a friend who posted that she suffers from depression. And (of course) I opened this page to see what is here, and I realize the page needs quite some update. And I don’t want to spend a lot of time on that now, but I am about half a year from when I created this page and I think my depression has subsided substantially. I don’t even know if I would call myself depressed right now, even though I had a thought about suicide today. But I am feeling a lot better, and many things seem to have contributed to that. Not in the least my counseling sessions in IWS and the trip I made end of 2016.

And it is September 2017 now and it seems my depression, or some kind of imbalance in body chemicals, is fully ruling my life again, yes, in a very negative way, as recently I hardly worked, even though I have many things to do, want to do many things.

Not fully sure what to do, as it just seems to come and go at random, like nothing I do or not do seems to make any difference related to falling into depression again.

And some practical issues make it very hard to work on the depression program and listen to tapes I often use for self healing. Excuses? Well, maybe. But then again, that is what depression is all about, not being able to do things that I know may help me. And maybe finding ‘excuses’ for that. Ah, if you have been depressed or are depressed you know what I mean I guess.

And I don’t want to end this page negative, as I know e.g. the online program mentioned above (depression treatment) helped me a lot.

Recently I started listening to videos on YouTube from Eckhart Tolle and I like his idea of evolving consciousness, even though the word ‘evolving’ confuses me, as it implies change, it implies something like time, where to me consciousness would be just ‘forever’.

While searching ‘eckhart tolle depression youtube’ I saw he made more videos about the subject of depression and I guess I will listen to that later, but for now I will just share the link of the first video I found: Eckhart Tolle about depression.

I just found a nice article related to depression and wanted to share it somehow: https://medium.com/the-mission/mastering-depression-and-living-the-life-you-were-meant-to-live-a9b4e357ddd9. What made me want to share it was the following, as I think I am using that in my dog training activities:

When you mind is swirling with fear and crazy thoughts and negative energy do this: