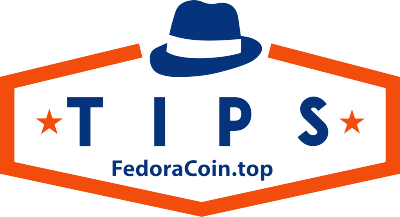 Not sure if it was me who was the trigger to revive Fedoracoin with my comment on one of the GitHub pages with Fedoracoin code, but there is a new Fedoracoin initiative. Nice to see! 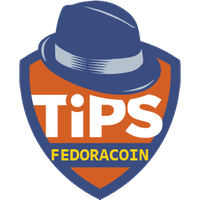 So someone pointed me to Bitcoin, to the Qoinpro site. And it sounded like crazy, as that site gives Bitcoin for free. Too good to be true one may say. And somehow it is, as the amounts are so small I can’t take anything out right now just yet, as the withdrawal fee is much higher than the amount I received until now. But I am receiving cryptocurrency every day on that site and the value of any of those cryptocurrencies may increase pretty quickly and then there may be some real value there.

So yes, then I bought some Bitcoin, which was not that easy, as I needed to find some trading site I could sign up for, and from The Philippines that was not straightforward as not all trading sites allow Filipino clients. And then I figured out the Fedoracoin was somehow interesting as I am getting quite a lot of them every day, at least compared to the other cryptocurrencies in Qoinpro. So I thought I get myself some Fedoracoin. Which again took quite some effort, as I needed to find a site, a way, to turn either Bitcoin or Euro or US dollar into Fedoracoin. But yes, I managed to do so on Novaexchange. Not straightforward again as there is no market for Bitcoin vs. Fedoracoin. So I first needed to choose some intermediate currency. In my case I decided to use Dogecoin.

Anyhow, as usual I don’t feel like writing a lot, but I managed to get some Fedoracoin, a lot of them actually, and I managed to run my own wallet, which was much easier, faster, than setting up my own Bitcoin wallet.

So what now? Well, of course I hope Fedoracoin would become more popular, or at least more expensive. So how to do that? Well, kind of get interest them, promote them.

And that is what this page is about, as Fedoracoin is not (yet) very popular. On the contrary, it seems kind of dead. But the wallet was pretty easy and fast to install and transactions go much faster than Bitcoin. So there is some value in a cryptocurrency like Fedoracoin. And maybe up to me to get some attention for that now.