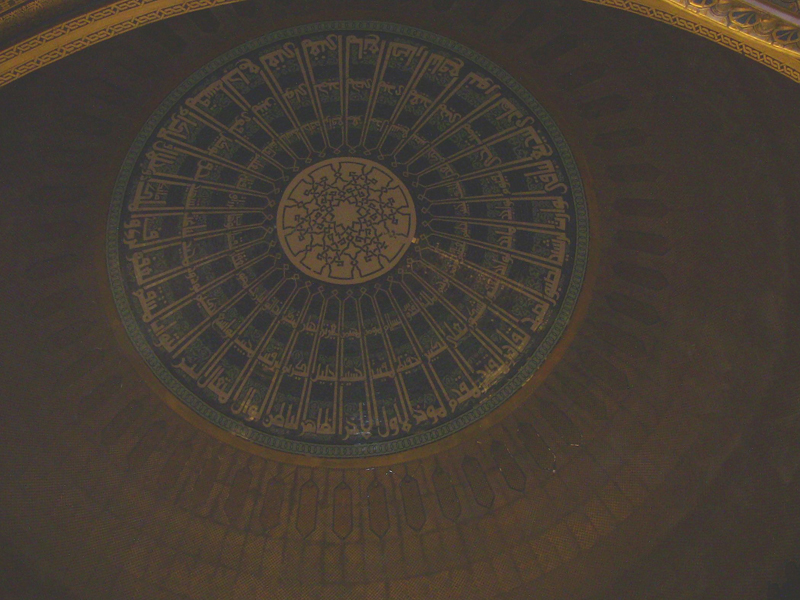 I grew up as a Christian, so God has a specific meaning to me. And I just added this page as the concept of God, as I think most people would relate to Christianity, is starting to get its place in this site about success and inspiration.

And while searching for an image I found this about God, the 99 names of God (from Islam): The 99 Names of God.

When I was young there was often a discussion about “evolution versus creation”, where ‘creation’ meant “creation according to the bible”. Those two were considered contradictory.

I believe more and more that God, or whatever concept of God you believe in, is ‘bigger’ than anything humans can understand, so our concepts will never match the real ‘God’.

I found an interesting article where it is stated that more and more scientists believe that there seems to be some kind of intelligence behind our world, behind ‘reality’. You can find a pdf of that article here.

This article is about ‘God’, but this site is not a religious site and it only wants to present information in a ‘religious-neutral’ way. You can find more information about ‘God’ in related articles: