I have never written what happened to my Savings Box over the last year or so, and it was not very good, not inspirational I guess, as several times money was taken, stolen from it. And finally two weeks ago or so, it was gone, stolen fully. 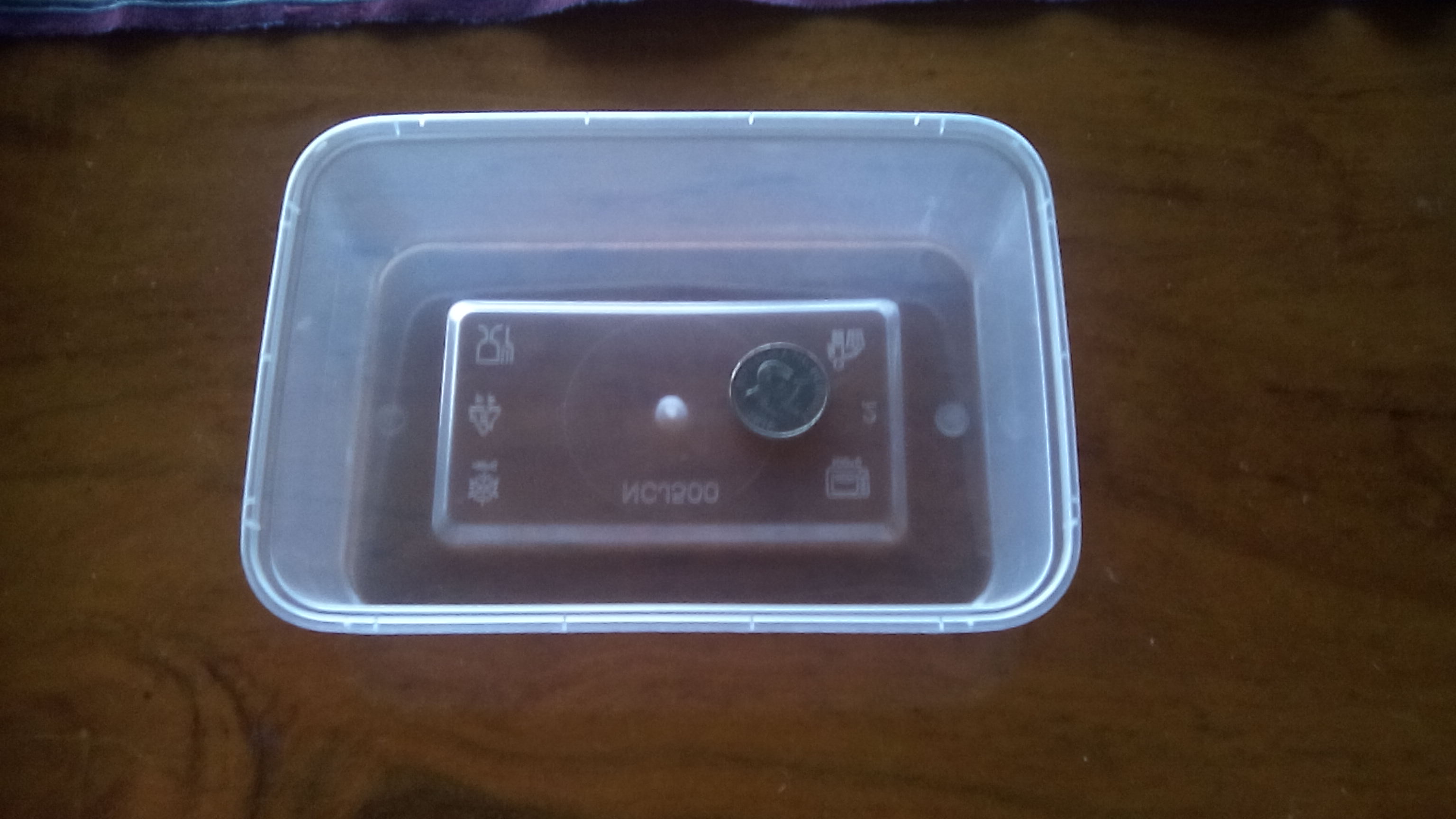 Today I started a new one, starting with one peso again. Not sure what’s next or what the lesson was or would be.

And today, August 27, 2016, I counted the coins in my savings box. And I knew, I presumed, some were missing, that some days I forgot. And it appeared I forgot more times than I expected, as I only counted like 78 pesos instead of the 86 that are supposed to be there if I am correct. So I missed like 10% of the days, which is much more than I expected. But, as per Napoleon Hill, better know, better analyze those things, so I can improve. Hard to be honest, but honesty seems to be important, especially to myself.

And actually I wanted to know, as I consider saving 5 peso coins again, even though my financial situation is still not that good. But I did before and I think this box is a good symbol for persistence and progress. And of standing up again, as it was very, very hard for me to restart my savings box, after the previous one was just stolen.

And strange, to see the photo with the one peso in the box. Right now there are 86, as I just filled it up to the right amount. But even the 78 pesos saved on so many days are already a lot, so I guess I can be proud of myself.