I was not satisfied yesterday, as I usually am not satisfied with any post, or sometimes page, I write. One reason is that I could not find, or actually did not make the time, to find an image for this post, this ‘page’, and it seems I am, or my ego is, compelled with finding or putting an image on every post or page I write here. And yes, of course the reason is Search Engine Optimization (SEO), as Google is said to rank internet pages lower if there is no image or if there are no images. And if there is no image, no page image, I cannot properly share this post in Facebook, as of course if I share something there must be an image, otherwise people won’t like my post so much, or not click on the link, not ‘see me’.

So yes, it seems all those rules I set for myself seem to be related to ‘be seen’, to be recognized. And as I know now, that is the ego that wants to be seen and recognized.

And right now I am not satisfied either, as this text, this chapter, probably belongs to another post, another page, not this page with the title “The God Of My Understanding”.

And strange, the image I found when searching for ‘ego’ in AllTheFreeStock. 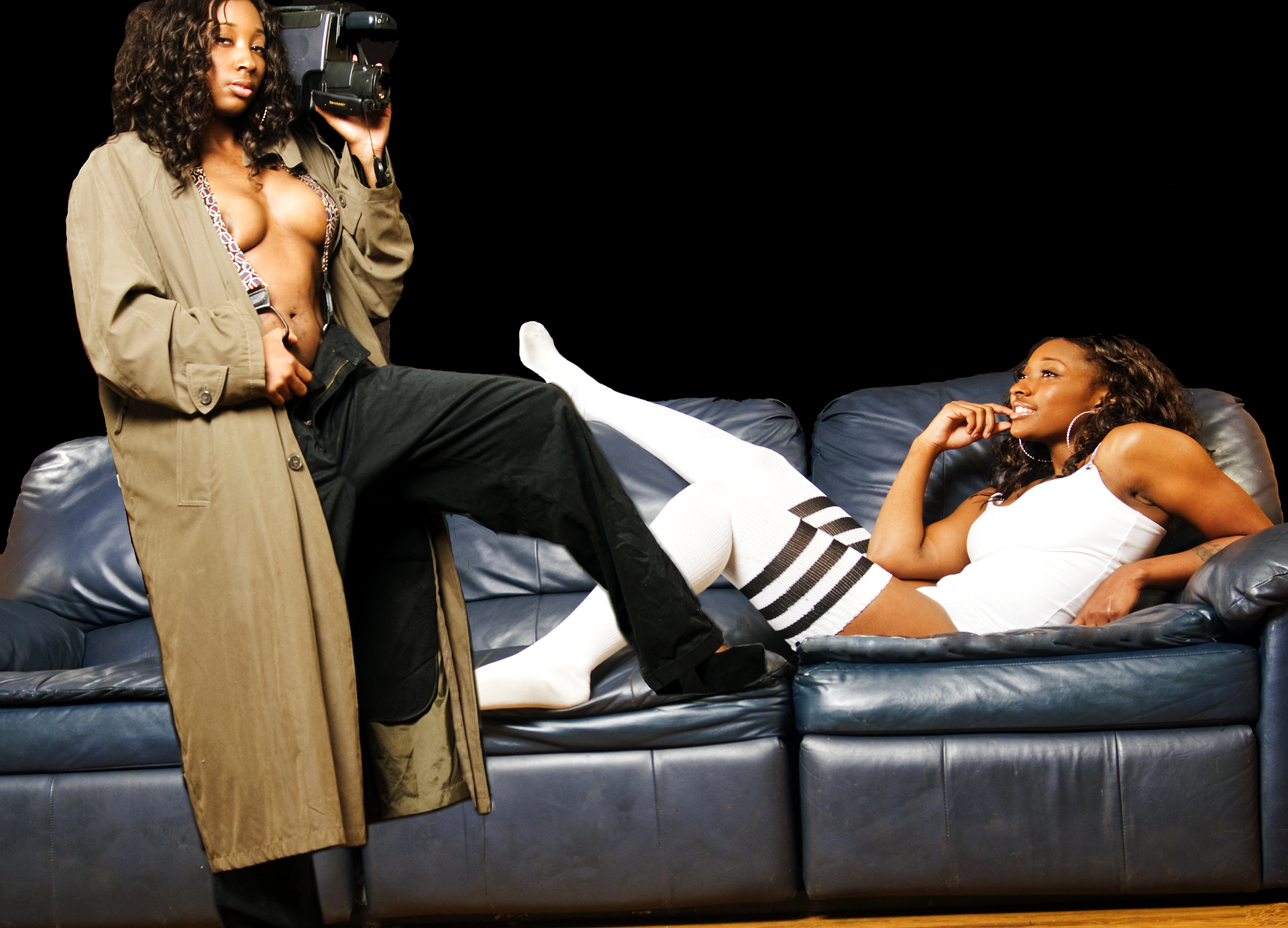 And right now my ego is causing me a lot of stress as the image is not uploading fast enough to my liking. Ah, and that is what I wanted to share, that I am trying to learn a lot recently from the teachings of Eckhart Tolle. I was just starting to listen to his book of which a spoken version is available on YouTube.

And weird, right now the complete opposite is happening to me as to what is being taught by Eckhart Tolle: my ego seems to have taken over completely and I am trying to do many things at the same time instead of staying in the now, what would give me peace, what would give peace, what is the only thing that probably is important: staying in the now.

For quite a while I have been very angry with God. Or at least I am very much struggling with the issue of “God’s will (for me”. As I have the feeling God’s will for me is completely opposite to what I want. I have the feeling God is completely against what I want and wants me to do something else than what I want. And this goes so far that I have virtually completely given up wanting anything, as God is against it anyway. So why would I want something and even do effort for it if God is against it anyhow. As also in my belief system is that God is all powerful and that nothing that God does not want will happen. And what God wants will happen.

So today I found myself verbalizing what I believe God wants from me, what God’s will for me is in my understanding. And I found myself writing something that God wants me to go to the US working in some kind of ‘simple’ job like cleaning in order to pay for my livelihood, for my food and such. And  what God wants from me would imply I would need to leave my house and the dogs behind, and basically leave everything behind and start anew somewhere else, somewhere in a strange place I have no connection with, don’t know anybody and things like that. He would also want me to leave my computer systems behind, a computer system that holds all my data, including a lot of history and photos and web development stuff and such, a computer system I have put an awful lot of effort in building, even though I can’t fully maintain it the way I want it at the moment and was even confronted with a disk crash yesterday where part of my data was kind of lost. A pretty ‘impossible’ situation, as normally I keep almost everything in duplicate and next to that keep backups of my most important data that cannot be replaced or cannot easily be replaced.

Actually that disk crash was the starting point of a pretty bad mood in which I started writing down those thoughts about God’s will for me. And that might actually be a good thing, as it made me verbalize, realize what I believe God’s will is for me and what keeps me trapped in virtually doing ‘nothing’.

The strange things about my belief in what God’s will for me is, is that He always answers my prayers related to the dogs. As Ulla died at home, for which I prayed very hard and serious and Arf survived a very bad situation and Iwa’s tumors are gone. And with Ulla I even got more than I asked for, as I only asked for her to come home and die at home. God gave her even half a year more to live. And Arf’s tumor appeared not to be a real tumor and he survived as I was guided to the vet at the very last minute. And Iwa’s tumors disappearing recently is a real miracle. I could have never believed that really as it appeared to me she would die very soon as the tumors started to spread very quickly. And suddenly they just disappeared.

So God answering my prayers about the dogs is kind of contradictory to me for leaving them behind. And God wanting me to do a simple cleaning job or something is kind of contradictory to having a more than higher IQ than average and even having a Masters degree in Mechanical Engineering. And don’t get me wrong, nothing wrong with any job, whether simple or complicated or whether requiring intelligence or not. But it just doesn’t make sense to me God gave me a more than average intelligence and not wanting me to use it (in a job). And I have a back injury, so not very convenient for me to do a lot of physical work. And having this pretty advanced computer network at home and giving it up also doesn’t make much sense to me, even though I don’t really need it anymore. But just letting it go is just too much to me and doesn’t make much sense, which is why I am still kind of keeping it alive.

So thinking further it appears to me that the God of my understanding is (still) completely against anything I want, except maybe when I pray for something with the health of the dogs. And thinking further a God who is completely against everything I want sounds more like a (the) devil to me than a (loving) God. As to me ‘loving’ implies helping and supporting the thing or person one loves. And being against everything I want and blocking it feels more like torture than like love to me.

Anyhow, it is still weird to me that God does not seem to want to help me with restoring my relationship and with my career, with my business, the two things I want most, as my (ex-)partner still does not want to be my lover and partner again and I am still alone with my DoctorsConnect business, without clients or beta-testers even.

And yes, I understand God would not want to change my (ex-)partner as He gave us, humans, free will and He wouldn’t want to mess with that, even though I read many stories in the bible where God changed the mindset or thinking of human beings. I don’t understand why He didn’t let me meet the right people to either build a team or to find clients or beta-testers. I strongly believe God is capable of arranging something like that, and after more than three years that still did not happen. And I think “I did my part”, even though a few months I kind of gave up and decided to “let God” make my project happen as I think I did enough and have no clue what else to do (if God is so much against my project).

Enough for now I guess. And I hope you won’t consider this as a ‘negative’ post, as it kind of helped me writing down the truth about my thoughts and feelings about “God’s will”, love, and what I really want.