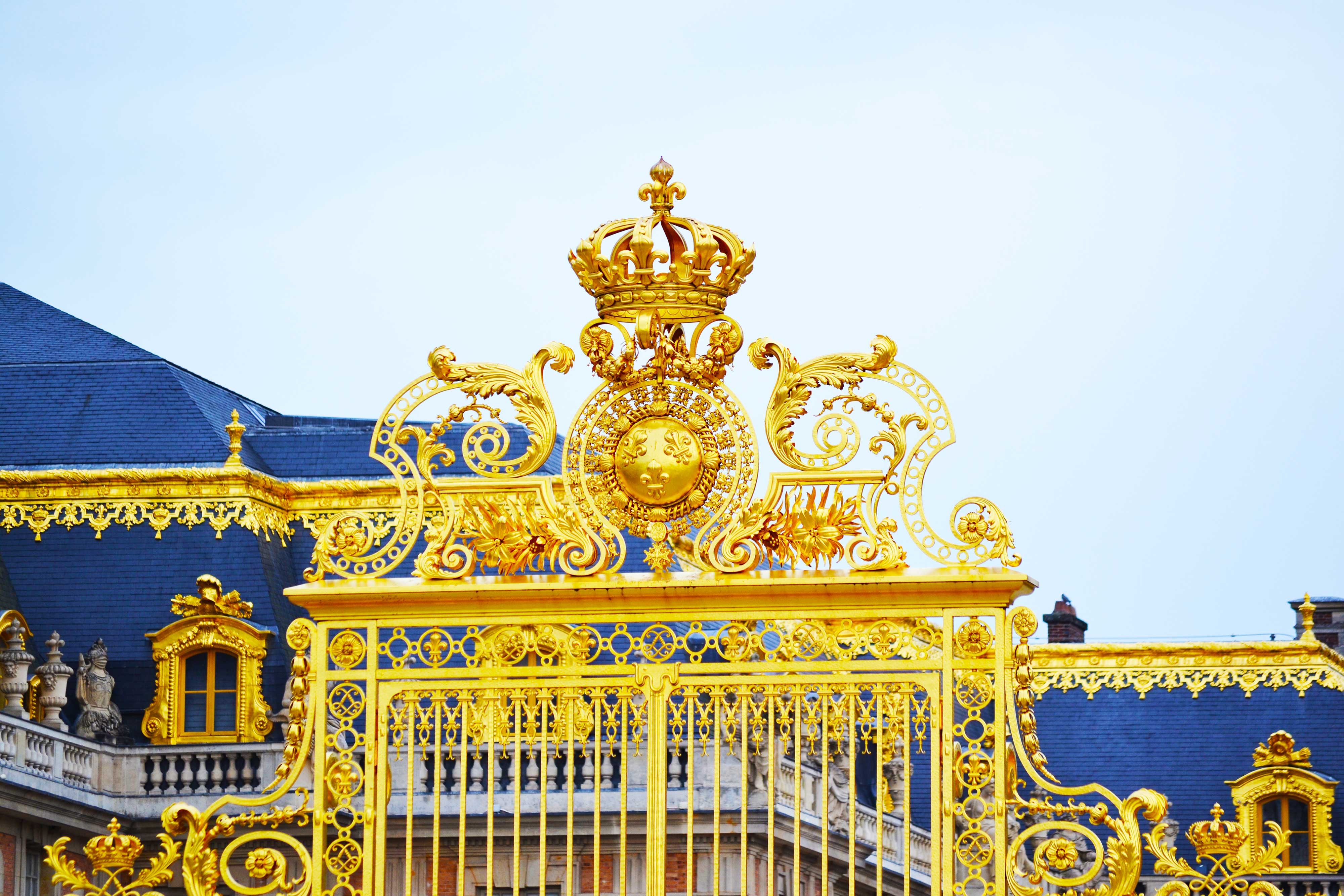 “But seek ye first the kingdom of God, and his righteousness; and all these things shall be added unto you”. – Authorized King James Version of the Bible.

For quite a while now I feel like being on a spiritual journey and I am starting to believe more and more that the “first seek the kingdom of God” may indeed be the most important thing a human being can do. As that sentence goes back to something like finding purpose, and without purpose life is kind of useless, unimportant, without meaning.

And recently another text related to “first seek the Kingdom of God” came into mind: “search and you shall find”. So maybe, as I am searching, I will also find the Kingdom of God. And maybe more important, peace, as I guess that is what I am looking for most.

I often tend to forget the part “and his righteousness” as I don’t like it and don’t understand it. So much easier to just only “search the Kingdom of God”. Or actually that part is not in my mind. So much easier to just say or think something like “just search the Kingdom of God and all the the rest will just be given to you”.

So what is it I don’t like about “and his righteousness”. I guess the main thing is that it just feels like some kind of catch to me. Like it is not enough (to just search the Kingdom of God). And right now I am still scared writing about this. As in my perception of God it is never enough for God (what I do). And I know by now that is not true, that I am just enough as I am, yes, also for God. Or maybe especially for God. As He created me in His Image, so if I would not be enough, He would also not be enough. Or at least it would imply that He made a mistake making me or how He made me. And I guess God doesn’t make mistakes; or does He?

Ah, need to do some research about this, but ended up with some pretty long explanation. Next time.

And I did: righteousness.

And in my search for The Truth recently I am very much inspired by the meditations and teachings of Lisa A. Romano, who uses words like Creator and Source for “God“. And who strongly suggests not to put any label to “God”, or to Creator, or to Source, or to Infinite Intelligence, or whatever name that can be used for That What Created Us and everything there is.

And that “don’t label God or Creator or Source” made me choose the image I chose for this page. As often I, and I guess I can say “we”, have some kind of image of God in our mind, most probably the image of God as an old man with a beard issuing all kinds of laws and punishing us if we don’t follow His Law. At least that is the image I am still living with. And I know more and more that image has been doing a lot of harm to me, as somehow a Punishing God seems to be opposite to Love, to Positivity, at least according to my feeling, even though I reasoned out that punishment is not perse contradicting love, as e.g. I love my dog Arf a lot, but I also punish him a lot as he is often not listening.

After putting the image I put on the top, the image I also used as the “page image” of this page I realized it has a fence, a gate, a closed gate, bars, where at first I was mainly attracted to the gold in the image, as to me that gold represented riches, abundance, a giving God, a loving God. And yes, the image represents “kingdom”, “kings”, “rich and famous”. 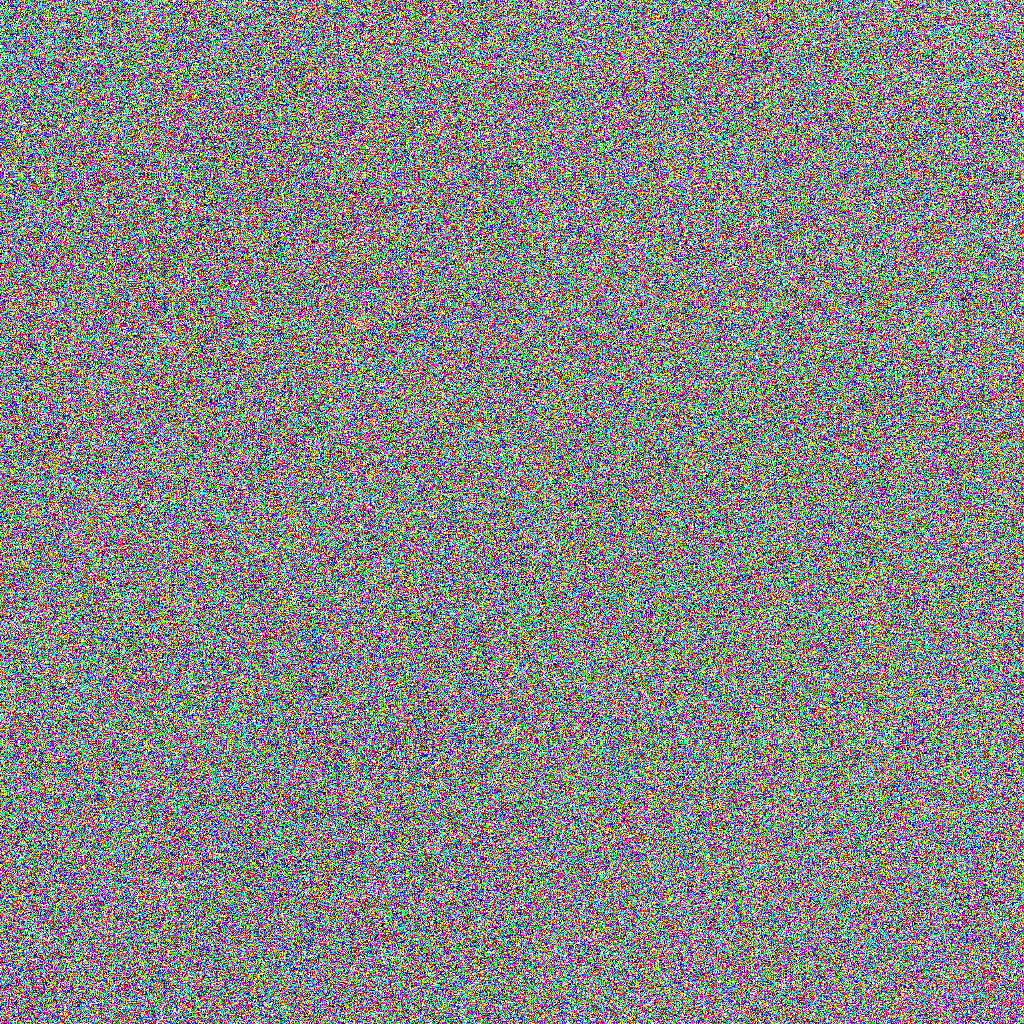 And today I added the page Creator and wanted to put something more related to the things I imagine when listening to the meditation videos and other stuff of Lisa A. Romano. And what came to mind as ‘noise’, so I started searching for images about ‘noise’. And when I was about to copy one of them I realized I could relatively easy create a ‘noise image’ myself, so I did, not in the last place to avoid copyright issues, as yes, somehow I still believe people still need to be paid if we use something that they created.

So I started with three small boxes, one red, one green, one blue, the root colors as I know them from the RGB color system. And then created ‘noise’ from there with the Photoshop noise filter. And then I realized that ‘noise’ is a pretty complicated thing, even though it may look very simple, e.g. very smooth, like ‘everywhere the same’. But as the size of the image also told me, this noise thing I created is actually pretty complicated, full of all kinds of variation, like probably nothing, no area, is the same. And I did not try to zoom in (yet), but the whole thing may not be as ‘random’ as I intended it to be. And then, the image is probably compressed a lot, as I saved it in PNG format. So you can’t even see the details of what I actually created in Photoshop.

So well, amazing, and maybe something to think about. Creation or Creator may not be as simple as we often think.