The last few days, weeks I have been thinking a lot about my goals again as I felt I was not really focused on them. And today or yesterday I realized I have been much more focused on the things that stand between me and my goals than on the goals itself. Like e.g. I have been focused on my internet problems, which was kind of logical while I had no or virtually no internet access at home, at my office. But that problem has basically been solved, even though there are still problems with the current connection. And they are serious problems, but right now it is not really that urgent to solve it and it won’t be easy to solve anyhow as it involves the infrastructure of Globe over which I have no direct control.
So I’m starting to realize that I seem to focus much more on the challenges, the problems on the way and try to solve them, than on reaching my goals. And being the emotional person I am these things take a lot of energy and often kind of paralyze me, as when I feel very stressed, like yesterday, this morning and even until now, I kind of stop doing things, or at least it takes me a lot of time to get going again. Which brings me in some kind of downward spiral, as being an evening type of person I often keep going at night, meaning I don’t get enough rest and while going to bed my mind is still full of all the problems, the challenges, instead of having a relaxed evening and going to bed calm.

But as all adversity and negative experience have their advantage according to Napoleon Hill, one of my great inspirors, this afternoon I came up with an idea. And the idea is basically not really my own only as it builds upon a lot of ideas of other people. So this idea is based on the idea of ‘creation box’ from Abraham Hicks. And on the idea of Vision Board, something I don’t know who invented it. 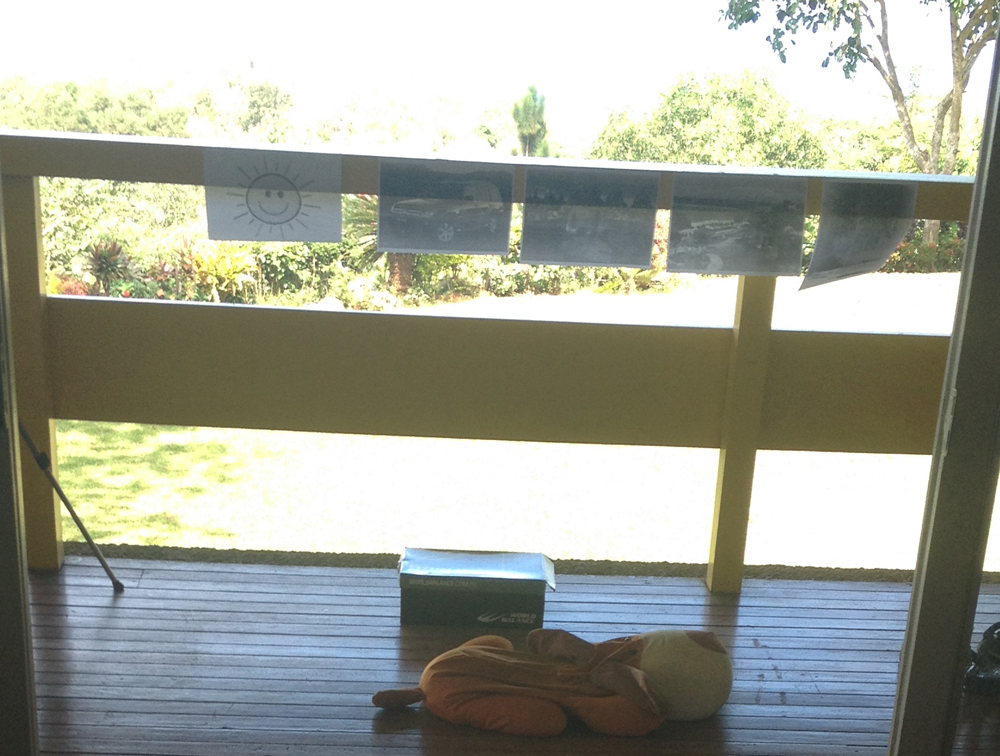 So while watching at the images of my goals and dreams that hang outside of our bedroom, together with the sample of how easy it is to reach a goal, I came up to give my challenges, my problems on the way to my goal, a place, make them visible in a way to be able to handle them better. So I came up with the idea of a challenge box, similar to the idea of the creation box. And as I often try to make things visible I realized it should be located between (the representation of) my goals and me. And often ‘me, now’ is on the bed in the bedroom when thinking of my goals, and (the representation of) my goals and dreams are printed papers hanging from the railing of our bedroom balcony. So I just looked for a box, a shoe box or something, put it in between and took some clean papers to write down my challenges and put them in the box. So they have a (visible) place now. 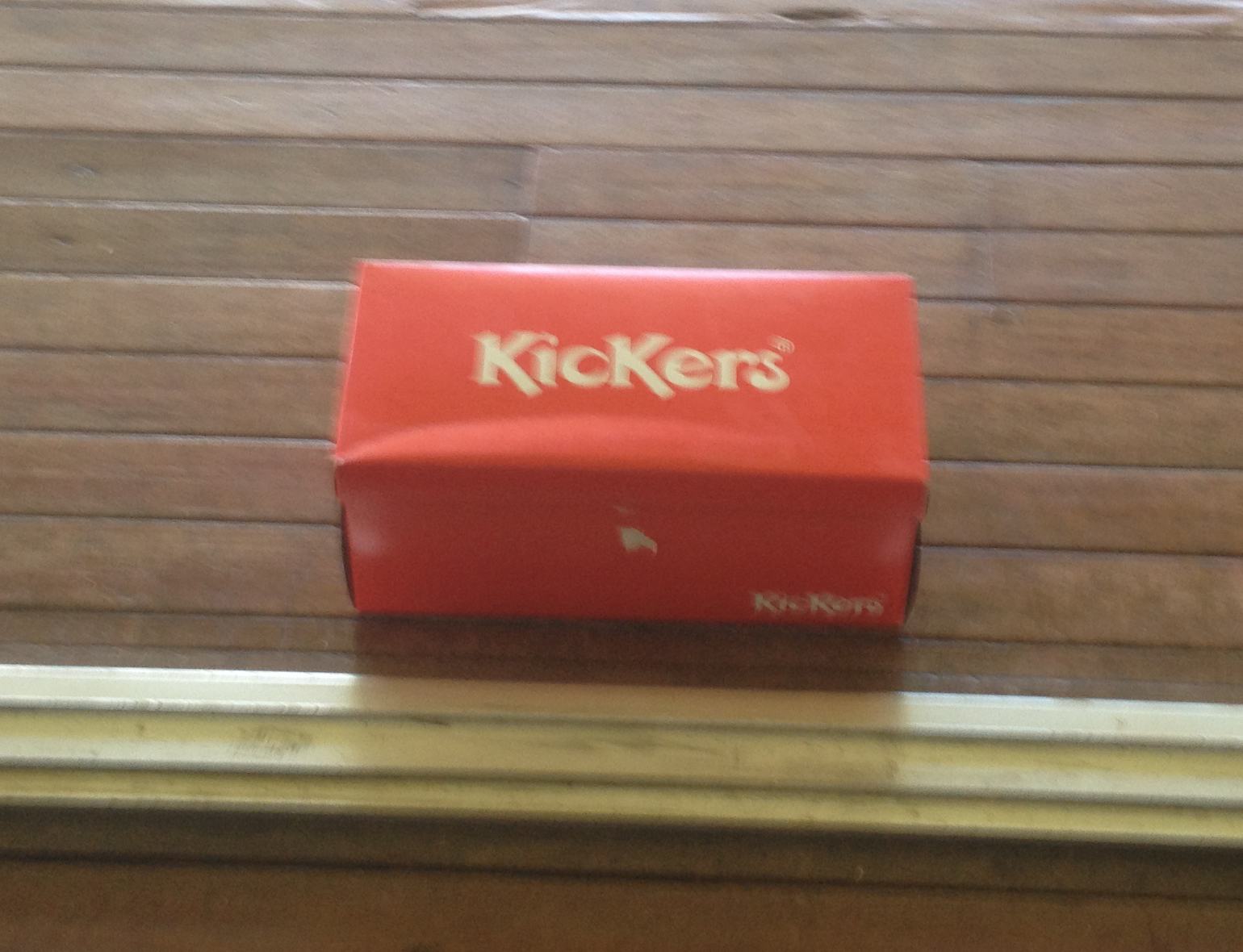 And I realized that I just choose to focus on the problems, on the challenges. I could e.g. just go around them. So I make choices to go for the problems and not let them be and find other ways or something. 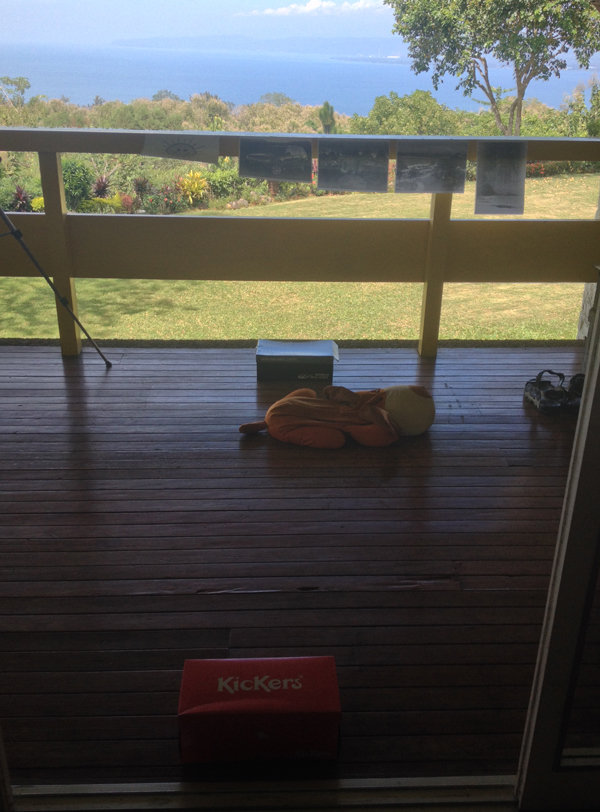 And looking at the whole thing visualized gave me a lot of perspective, as the challenges are not that big and can be easily even avoided by just walking around them.

And I know there is a lot more to this and it’s not as easy as just printing images of dreams and putting challenges in a (small) box. But visualizing things, and yes, taking action by just searching for a shoe box and writing your challenges down I can certainly recommend. Why not start now? It took me only like fifteen minutes and it gave me a lot of perspective and peace, so I guess it could do the same for you.