Wow, a long time ago I wrote this page. At least that is what I saw when I checked the creation and update info on this page. And I guess I can make this into a much more interesting page, but for now I will just add some small things.

So for the last week or so I have worked one hour almost every day on the stuff based on the suggestions in that video. And today, just twenty minutes ago or so, I found a nice list of affirmations of John Assaraf. And that list I wanted to share, as virtually all of them I can relate to.

So I presumed I already have a page ‘affirmations’ in my site, my blog, this site, so I just opened it and wanted to add that link, which I just did.

And this made me think about affirmations, like if they work for me or have worked for me, as I have made lists of affirmations like this one. And looking at that list I have to admit that I am further away from the affirmations on that list than ever. I also have to admit that I didn’t practice them especially recently and the main reason for that is that I lost the The Malasag House, although also before I lost access to my house I was not really consistent in ‘affirming’ my affirmations. I did believe in them though, so right now, and also recently, I feel like being on a crossroad about what to do with my goals in life and my life, as it all went in a direction I did not want and did not expect.

So do affirmations work? Yes, somehow I still believe affirmations work, somehow, especially as I believe more and more that human life is mainly driven by the subconscious mind and that a way, or maybe the only way, is to somehow influence the conscious mind. And the only way I can think of is indeed by consciously thinking certain thoughts. And yes, those thoughts need to be repeated over and over again. And they need to be emotionalized and visualized. And maybe then, and only then, the things stated in e.g. affirmations would materialize, or manifest, using a more recent popular word for it.

Those things like repetition of thoughts and emotionalizing and visualizing them were already stated by Napoleon Hill and as far as I know recent research in the area of neuroscience confirms this or at least suggests it is likely life work like that. 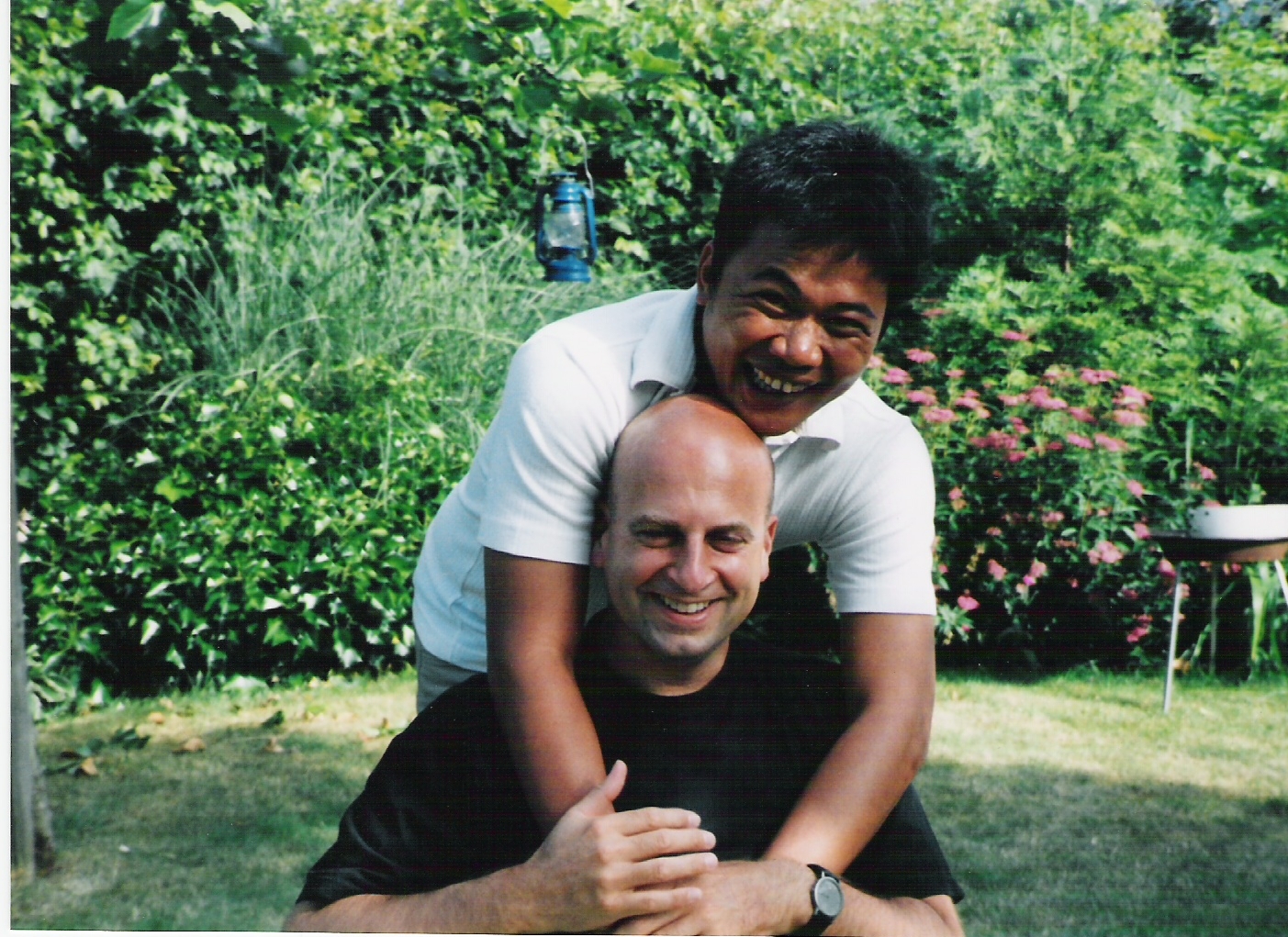 Related to my most serious affirmation attempt I am at a crossroad though, as my ex-partner, who is mentioned in those affirmations and in my Desire Document has treated me very bad and appears to absolutely want to get rid of me, where I still love him and would still like to be with him in a relationship, no matter how crazy that may sound. And no, not the kind of relationship we had before, but a healthy and loving relationship.

So yes, strangely enough, or maybe not that strange, I recently remembered the start of my Desire Document and even started repeating that again, as basically that is still what I really want.

I have been listening to tapes of Louise Hay recently before going to sleep, as she suggests at least for a month every day, or maybe even more often. So that gave me the idea of recording my Desire Document as that would give another dimension to it, hearing it would activate a different part of my brain and would make it more powerful, would give it more opportunity to pass to my subconscious mind and thus to Infinite Intelligence. It also gave me the opportunity playing it, listening to it after I had given in the care of my Higher Power, as reading it aloud two times a day, or even once a day, was just too much or even inappropriate after giving it over.

So recently In started more serious with affirmations, writing them down and reading them aloud. Then I realized I could also record them and play them, preferably in a repeating sequence, e.g. when I am asleep.

So tonight while I couldn’t sleep I started playing my affirmations in a repeating sequence. And while doing so I realized they created positive thoughts, as my affirmations, of course, are positive affirmations.

And then I realized

AFFIRMATIONS ARE A PERFECT WAY TO THINK POSITIVE THOUGHTS, AND THUS IMPLICITLY KEEP NEGATIVE THOUGHTS OUT OF MY MIND.

Son repeating affirmations, or playing them, seems to be a perfect way to influence your subconscious mind in a positive way. As I noticed listening to my affirmations created images related to those affirmations.

Never thought I would go that way as I would not know how to create the tapes I download and listen to. But now I have an idea which is different from guided meditation and such, and it seems pretty easy to implement. And I am reading this now, months, maybe years later, and I did not make any meditation mp3’s for the public. But there are many around, as the ones I often use, and I don’t have to do everything, can’t do everything.

Yes, I feel really inspired. Thank you Louise Hay and Napoleon Hill and my Higher Power or Infinite Intelligence or whatever.