Many people have no financial strategy

Success is often related to financial success or success in career and of course most people would like to have enough money to do the things they want to do, like traveling. But there is more to success than money and as our founder believes:

“Money doesn’t make you happy but no money certainly makes you unhappy.” 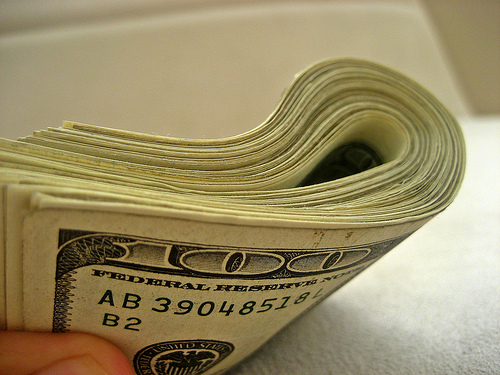 Financial success is something that almost everyone dreams of achieving, yet seems to be the most elusive of goals for many people. Statistics are surprising when it comes to personal finances in America:

These statistics indicate that many American’s struggle with succeeding financially, which is why these steps to financial success could provide a plan for anyone, despite their income, to live with financial freedom.

Believe You Can Achieve Financial Success

In the 1910 book, “Science of Getting Rich,” Wallace Wattles talks about the “right to be rich,” and says that few people actually believe that they have that right, or they believe that desiring wealth is a negative thought. Although wealth can be measured in ways other than financially, such as through health, family and career, both financial and business success are critical to reducing stress and reaching goals. By following Wallace Wattles belief that financial planning is as much about believing you can achieve financial freedom, taking the steps to accomplish financial stability becomes easier. 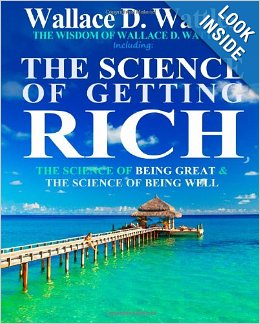 The Science of Getting Rich by Wallace Wattles

Every financial planner advises goal setting as a critical part of any financial plan. You cannot achieve financial or business success without a road map to get where you are going, and written goals provide the start to that road map. When setting financial goals, it is important to keep a few tips in mind:

Be sure to set short- and long-term goals, answering the question “Where do I want to be in one, five, ten years?” Include goals that may seem impossible, such as owning a beach house or visiting an exotic country, as people are more likely to achieve goals if they are excited about them. 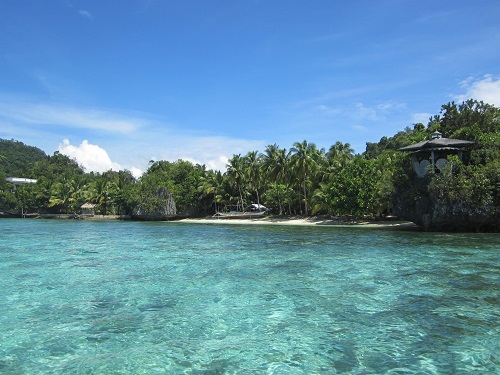 Why not dream of a nice beach resort? Set higher goals! Image by John Rueth

Probably the hardest part of financial planning is creating a budget and sticking to it. Many people have no idea how to create a workable budget, which is why so many people struggle financially. To create a budget:

These budgeting tips work whether you make $100,000.00 per year or minimum wage, but it is important to remember that achieving financial or business success will require sacrifice and hard work. Achieving the steps to financial success also require the support of those who live in the household, so be sure to include family members in the planning process.

One of the best financial strategies is to work with a team of professionals who can help you along the way. Most banks offer financial advisors who will work with bank customers at no charge, and these advisors offer valuable advice on investment, savings and planning for the future. For those whose debt has become unmanageable, working with a qualified credit counselor is the first step toward achieving those goals, and should be one of the first financial strategies considered. Understand that with hard work and dedication, even the most dire financial situation can be improved.

Above all, celebrate the successes as you travel through the steps to financial success, and do not dwell on the errors made along the way. By following these simple financial strategies, you will find that Wallace Watters advice was true – believing it is achieving it.

Other sites and pages

This page was created by John.

2 thoughts on “Financial Success and How to Achieve It”