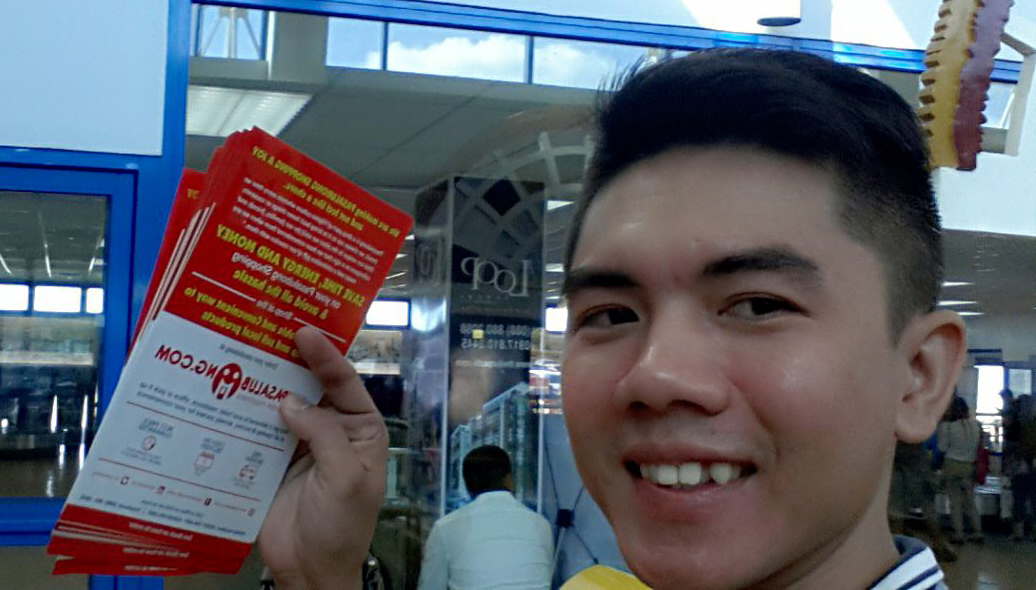 I see this page is not so recent. I also didn’t get much further myself. But the quote page I used today gave me some courage and hope again, so here it it: 28 Perseverence and Persistence Quotes. I want to dedicate it to Marl Ian Dionaldo as he inspired me for today’s quote (January 20, 2016) as I have some idea what he is going through with his MyPasalubong project.

I considered myself very persistent, but I realize more and more that I was merely just stubborn. And those two are very different I know now. You see, persistence is much more than ‘just pushing what you want’, which I would now call stubbornness.

As especially with the huge project I am working on right now I found that persistence is more like gently pushing, following up, until you get what you want. And leave the choice with what to do or not to do with the other person. So I wrote a lot of kind and gentle e-mails, most of which were not answered the first time. And then I started following up like every two weeks, gently, slowly, sometimes involving other people like secretaries. And that just works if you just make the other person feel what you really want and indeed, that you won’t give up. But let them free and ask nicely.

So the below eight areas Napoleon Hill mentions related to persistence make much more sense to me now, after practicing the Principles of Success:

So a while ago I wrote here that I wanted to measure myself again in the area of lack in persistence by checking the following areas, but right now I feel there is no real need, as I conquered most of them. You may also want to check where you stand with this though, as they are very useful things to realize:

And right now, while updating this post on October 16, 2014, I’m not fully sure what to advise you if you’re ‘not yet there’, where I am, having developed much more self confidence than I could have ever imagined. I guess my advice would just be to buy the book Think and Grow Rich and work from it. Or another book that comes your way or you feel attracted to. But don’t just read, do, try to understand, analyze, write down what is happening. As those last things seem to be the way to success.