A few days ago I read about a (spiritual) change in energy someone felt. And I think I can also feel it, I also felt it the last few days, the last few weeks. Something seems to have changed for the good, in the world. And it doesn’t change in one setting, it doesn’t change from ‘bad’ to ‘good’ in one switch, in one instant. As the last week I felt kind of terrible and it just started to change back to ‘good’ yesterday or the day before. And yesterday and today I also still didn’t feel fully OK, especially after waking up. 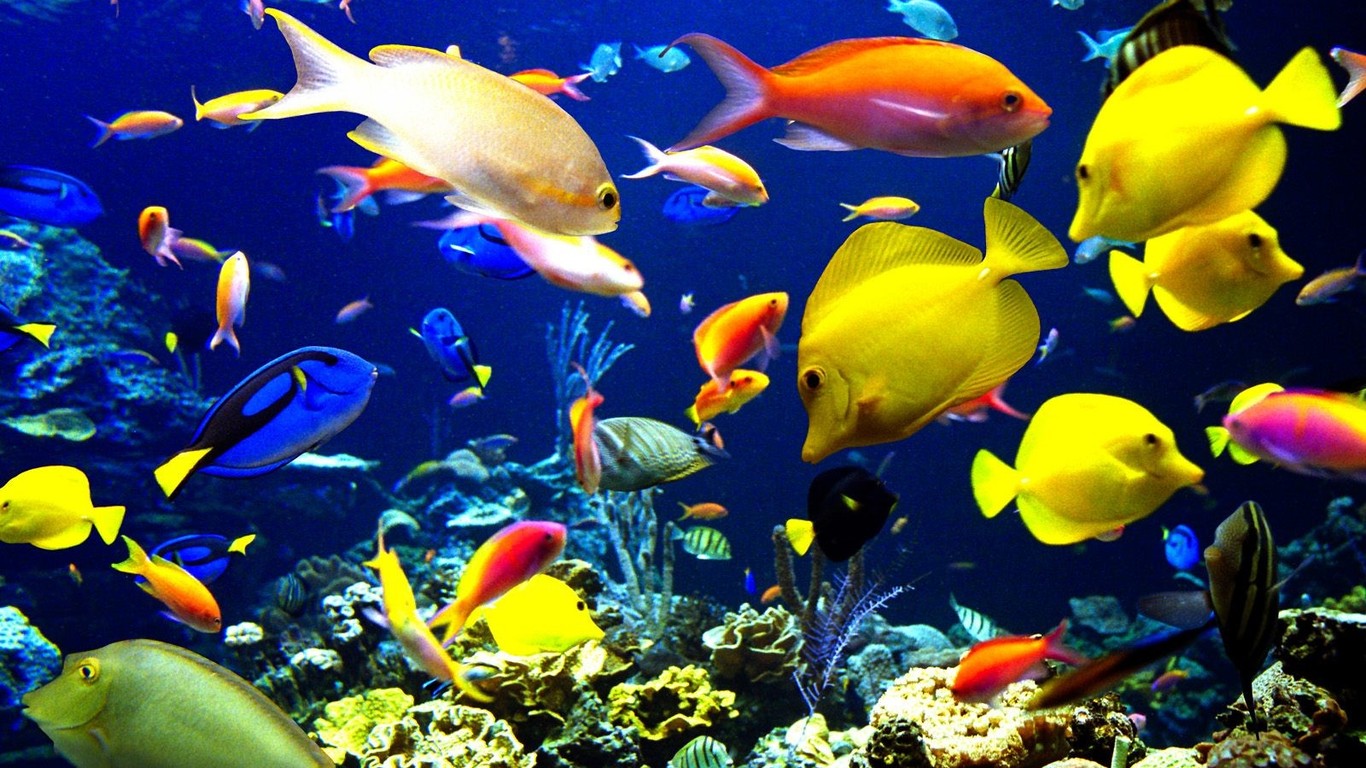 But tonight, while doing my ‘IFS‘ things I slowly started to feel the peace, the sounds of nature, the insects within the quiet, the things here that are so beautiful, that make this place kind of into heaven. And I still miss to share that, share that again. But now from a positive perspective, from peace, from ‘positive being’ and not from fear and worry as I used to do before. And it’s weird as I have no clue how to get there. I know now more what I want, more than ever. But practically spoken it is further from me than ever at the same time. ‘Reality’ tells me, or better ‘people’ tell me that I need to be real, that I need to be practical. And maybe I should, maybe I’m just heading towards more trouble, more towards things I don’t want.

But somehow I think more and more that I should stick to what I want, to my dreams, not give up, but be persistent, be patient. As I see more and more who I am. And that maybe I’m just a dreamer, someone who doesn’t (want to) see ‘reality’. But where would we be without dreamers, without dreams. We would still walk in animal skins or maybe even be more like animals, like apes. We would not have our daily food and other needs being given to us, and that even applies to virtually all poor people as who in the world still caters for 100% for their own food and clothes and other basic needs? And we wouldn’t have gone to the moon and there wouldn’t be cars and planes, let alone medicines. So yes, the more I think about it, the more I read about it, everything, literally everything we see around us, literally everything we are started with a dream, a thought. So should I stop dreaming, should you stop dreaming, even if it’s about things that people tell us is not ‘reality’. But we create reality, reality consists just of beliefs that have been practiced (Abraham Hicks) or the choices humanity and Infinite Intelligence or God or the Universal Consciousness made, choices you and I make.

So let’s keep dreaming. And in my own experience the more I dream, the more I want(ed) things for myself, the more I also realized in the end I (also) want to give. Yes, I want to stay in this house and yes, I like the house also because I like to show off with a big house. But I also want to share the place, invite friends, family, maybe even strangers as the place is so beautiful and it’s typically a place, a house to share. And yes, I want a big car, a black Pajero, big and that type because it’s expensive and I want to show off. But the more I thought and think about it I mainly want a car so I can move around again and visit friends or go to the beach with the dogs and (sometimes) with friends, just to enjoy, enjoy life. And to just go to the city, to be able to roam around easier, for business and pleasure. And yes, some money, not money for the money, but just money to buy new shoes and new clothes and some new stuff for my partner. And to repair the house as it’s so sad to see such a beautiful house fall apart, a house where there have been so many parties and so many people enjoyed the view and each others company. And yes, some money to just buy the food and drinks to create those parties, as at the moment I’m too embarrassed to invite anybody, in the house as it is and without proper food and drinks worthy of the house, and of course of the people.

And some simple things like a camera. Just a simple one. Not for myself as I don’t like taking pictures. But just to be able to take some pictures to share on this site, like the water system pictures I need for the first real proper page I made and I can’t finish right now because I can’t make the pictures I want to put.

And I feel guilty now, as asking things like this is ‘not done’, especially not for yourself. What crazy world do we live in, that we limit each other for ‘having’ things. What’s wrong with wanting a Pajero, or even a Rolls-Royce, but the last I don’t even want. Or wanting a big house or, indeed a lot of money. Why do we deny these things to each other. These things we all want. Where did we ever create the idea that it’s ‘bad’ to want things, material things. And why would we need to ‘earn’ these things through ‘hard work’. Again, the more I think about it it’s just crazy. Neither of us is even able to create a simple breakfast on his or her own. That is why we organized the world into what it now is. And this is the first time in history I believe we, as humanity, have the (technical) knowledge and ability to produce virtually anything that anybody would want or need. And we stick with this outdated ‘earning’ and ‘work hard’ thing.

I am dying to give my services to people, to develop websites and web applications and do some internet marketing so things can be ‘found’ on the internet by people looking for stuff or information. And all around me I see companies, shops, dying to sell their stuff. Supermarkets are full of food and anything else what anybody could even imagine. And, I think I’m repeating myself, most of the things I see around me I don’t need and don’t even want. So the idea of scarcity, that there is not enough for everybody is just a thought, just a perception. And it may be true there is not enough, as I don’t know figures about needs and wants of people and production capacity available or needed to produce all of that.

But even if it is true I’m quite sure technically we could produce, create everything anybody would want or need. So yes, I’m really to believe in these ideas about abundance, that there is enough for everybody and that that all can be done without harming other people or the environment.

So let’s find a way out of this mess, this way of thinking of ‘scarcity’ and the idea that people are greedy and want ‘everything’. I’m quite sure most people are like me, and don’t want everything that’s availalbe in supermarket or anywhere else.