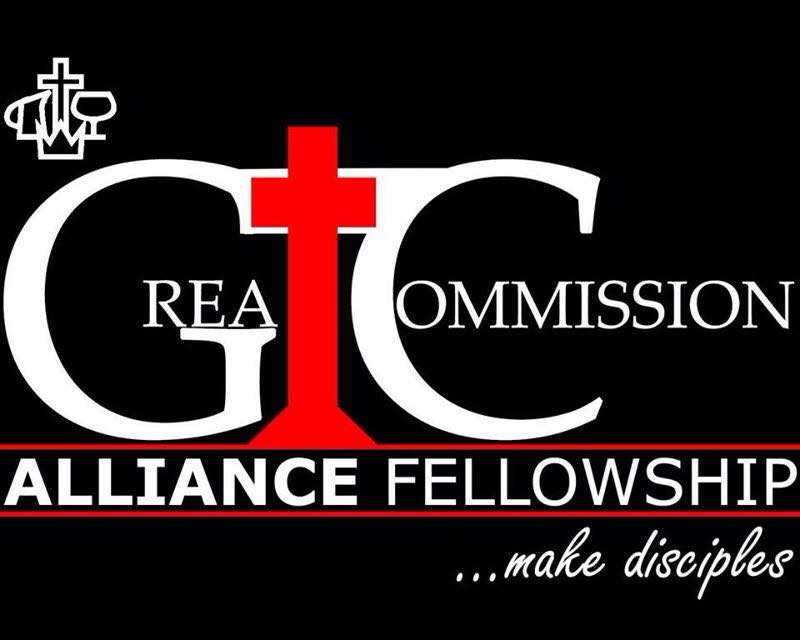 And this is an affirmation. And for quite a while I am trying to figure out where my negative thinking comes from. And I think it comes mainly from my upbringing, from my being raises as a Christian. And I am starting to believe more and more that my negative thinking, my thinking about a bad an punishing God (and life), comes from there, comes from the ideas I was taught when I grew up.

And when I was invited to join meetings from the Great Commission Alliance Fellowship I was happily surprised, especially with the worship gathering every Sunday, I was happily surprised that was and is quite a happy event every Sunday morning at 10 am in Cinema 3 of SM City (in Cagayan de Oro City) with modern music and modern preaching. Not the dull ceremonies with singing very old songs that didn’t make sense to me with only a church organ.

So after joining that event for the first time I decided to keep going. Mainly because I needed some more spiritual input, but also just to find new friends, to expand my social circle. And mostly I like the gathering, as mostly I am learning something.  And I kind of like how pastor Ferdie mixes common sense self help type wisdom with biblical knowledge, with biblical ideas, although sometimes it is a bit too much for me.

And yes, I learned to be more myself, like joining things like singing or going to the altar when called. I learned to listen and participate as myself, not blindly following whatever is told or taught. I think that is big progress, not the least letting go of the past, letting go of this punishing God that has been with me so long, yes, that God is often or mostly still with me.

So why write this post? Well, I guess the main reason was that pastor Ferdie kind of brushed me off when I tried to share my concern about what he had said this morning. And this was not the first time he said it, but this time it just struck me as ‘wrong’. as a wrong message to people. As it may just make one feel bad. And I don’t think it is right to make people feel bad about themselves.

If God is good, aren’t we also good? And aren’t we made in His Image?

Good I pushed through telling pastor Ferdie what I had understood from his sermon, as he responded that he had not said or meant that we are all filth in the eyes of God. He had meant or said that even if we were filthier than the filthiest cloth on earth God is there for us, Jesus has saved us.

And last Sunday, yesterday, I was happily surprised hearing him say things I have been writing about, like that we have been made in God’s image.