Okay, here we go. Let’s take this complaints business a bit more serious, even though I prefer to continue making my DoctorsConnect project work.

And my main reason to start this now is that I can’t imagine that I/we were the only ones affected by Globe discontinuing their WIMAX service. And yes, I know we were probably outside the official service area of Globe, so somehow Globe may have a point discontinuing the service with us. However, as far as I know we still have a contract with them and they have been continuing sending bills and charging us, even though I just received a bill with some kind of refund, so my complaints(!?) seem to have had some effect.

And yes, I can be very annoying and childish sometimes, or maybe even often, with my complaints, with how I complaint. Regardless of that, I am still a valued customer, at least according to Globe as that is how they address me, and, as stated before, there is still a legally valid contract for Globe delivering internet service and we paying for that.

And, as usual, I just started this article to get it out of my mind and ‘just start’, so I won’t continue right now to make it into a nice article, but again. I have to start somewhere helping other people with this, or with other issues, related to Globe. And that means I first have to find them.

Just comment or write an e-mail to guus@inspiration-for-success.com if you have a problem with Globe or with any other (large) company and don’t know what to do.

And please keep in mind in my opinion complaints are in the interest of (those) companies also. My experience, especially with Globe right now, is that they have no proper procedure in place to deal with the issue I am dealing with and am complaining about. I am pretty sure the management of Globe is not happy with how it is being handled, but apparently they don’t know about it. 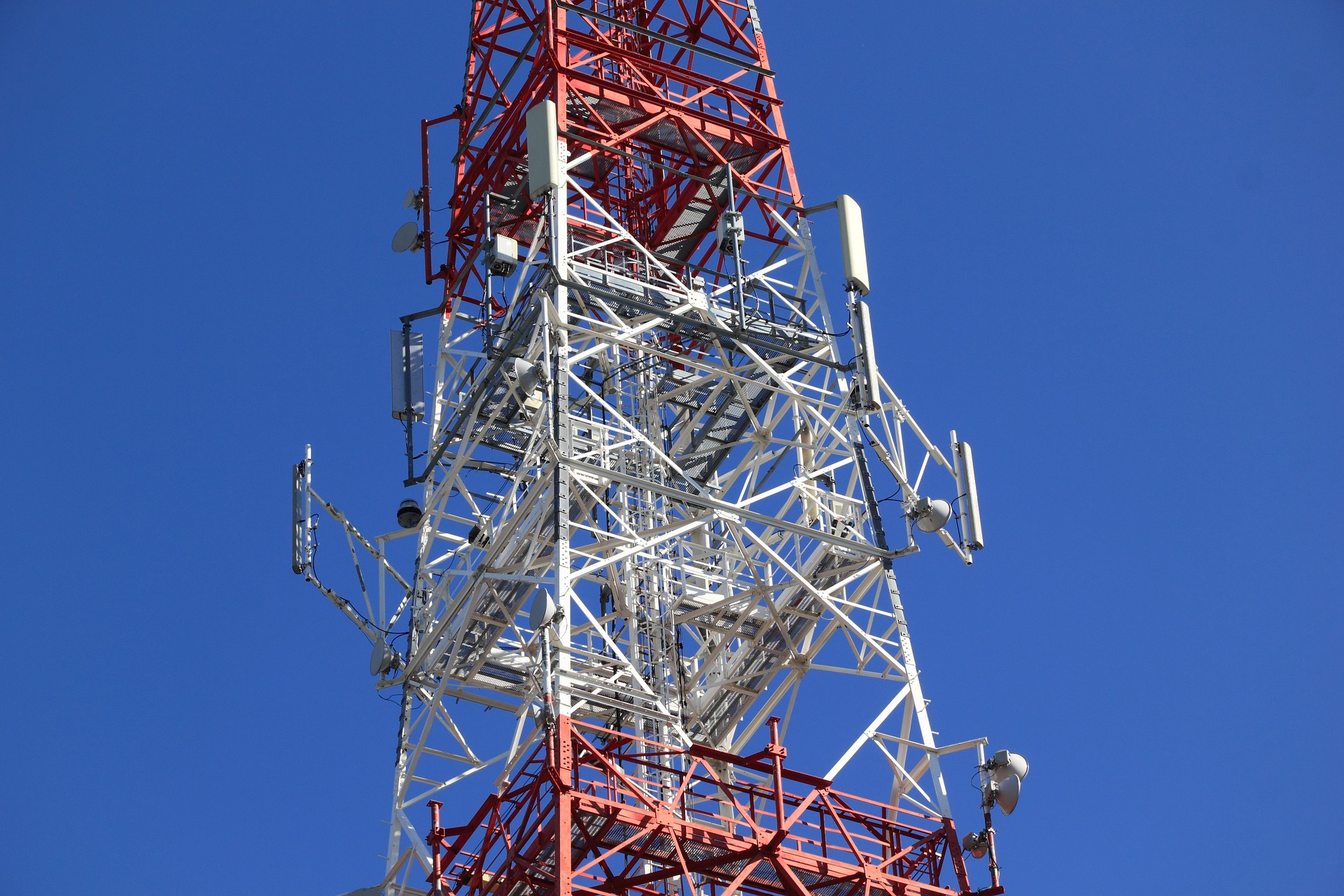