Wow, a hell of a trip yesterday. But finally I do what I want, no matter what other people think or say. And it feels great. Or at least I am learning to do that, be more myself, do what is best for me, not focusing on what other want or I think what others want.

And that is very hard for me to do, being a codependent, as I see more and more how I am outward focused, not inward. Very strange to experience, realize, that the first thing I do when I am about to make a decision is scanning the environment about what other people would think, adapt to them or what I think they want me to do. So indeed, the human mind is a weird, wonderful thing, but if it is programmed the wrong way, or let’s say a not so convenient way, strange things happen, and nobody is happy.

So what did I do? Well, I traveled all the way from Laoag to Laguna in kind of one trip, with only one stop, or actually two. And the day before I did my day trip to Pagudpud, just seeing what I wanted to see. And I guess nobody would really want to travel like I do, in this very high paced way, but I like it, I love it, and I saw what I wanted to see, did what I wanted to do. And maybe the most crazy thing was passing by Baguio, in the middle of the night, just making a very short stop at the bus station, to change vehicle, from van to bus. And the reason to pass by Baguio was also weird, but it was my decision, even though it was kind of related to what other people think, as I wanted to be able to say I had been to Baguio. And as I had not passed by Baguio this trip I decided to just pass by Baguio on the way back, making quite some detour costing me quite some hours, probably even six or eight, which is quite a lot, especially in the middle of the night with nothing much to see.

And it is strange how things come to me, how the Universe is responding to me, helping me lately. And yes, it is all about me, I am the one who changed, not the Universe. It appears I am more open to listen to signals, hints, given to me in all kinds of ways. And I am asking more things, trusting people more, learning to trust. And that is a big thing to me, as it seems I never really trusted anybody, saw everybody as my enemy, which of course in general is not the case, or maybe never. 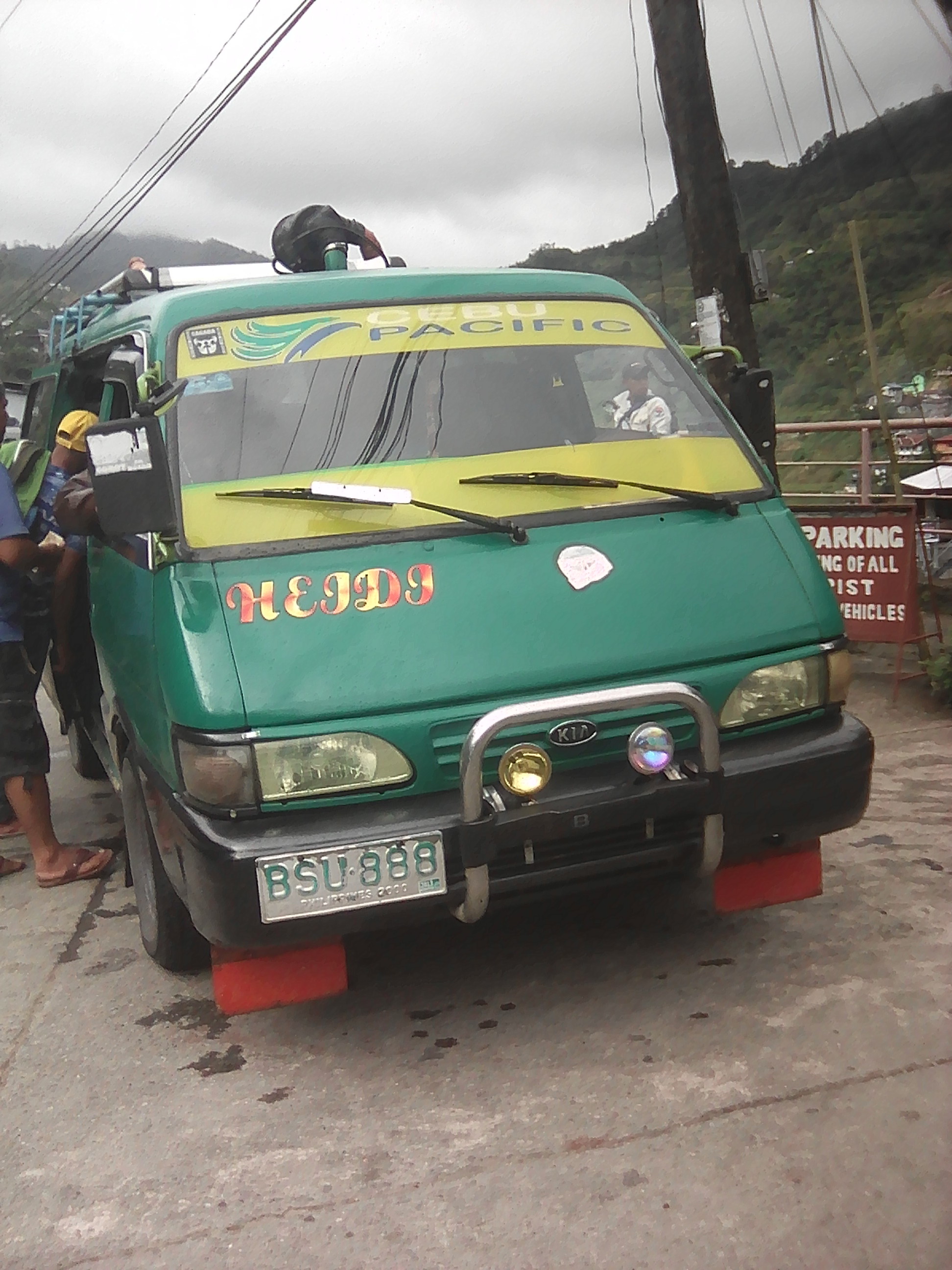 The great thing during my travel from Laoag to Laguna was that I arrived in Banaue around 1 pm and found that the next option to continue to Baguio was at 5.30 pm. And at first I was annoyed, as I just wanted to continue as I wanted to reach Manila somewhere in the evening, but then I realized the Universe gave me the option to explore Banaue for a few hours, something that exactly matches what I like to do, how I like to explore a place like Banaue. So I roamed around for a few hours, saw everything I wanted to see, had lunch, and finally returned to the van and waited there for a while, having some nice conversations with the driver, some passengers and some other people around. So I got more than I expected, and even more later, as I realized I did not need to, want to go to Manila anymore, as there was nothing there for me that day. So I just continued to my next stop, my next destination, a friend in Laguna, where I arrived around ten in the morning, a perfect time to arrive, having skipped an overnight stay in Manila, saving me a lot of hassle and the cost for an overnight stay. 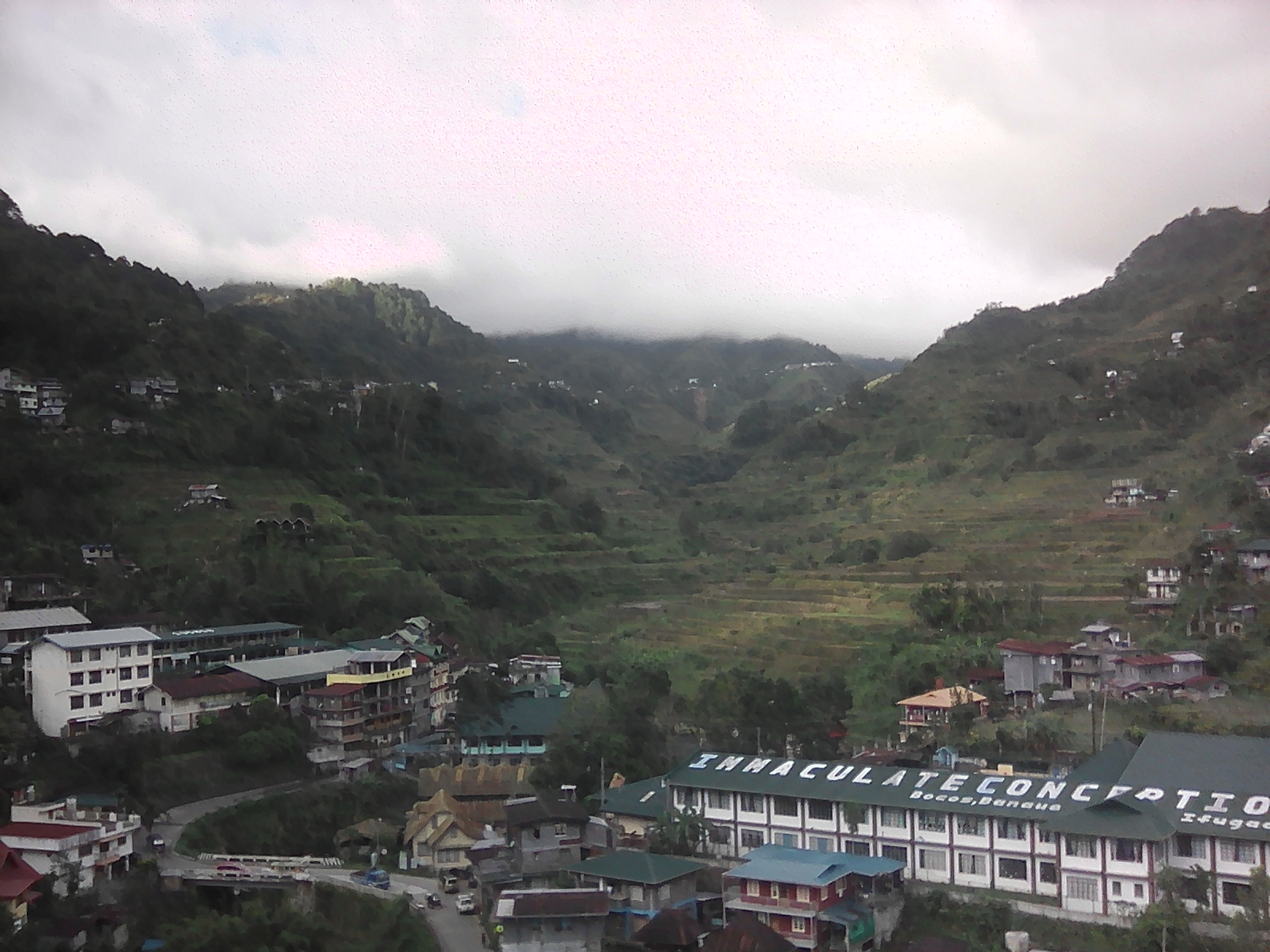 And I feel like writing more now, but also this will be an unfinished post for now, as I want to do something else.