﻿ Defeat is not failure

Right now I am at Hanna’s Beach Resort and I want to go further north along the coast, but the weather is pretty bad, rainy and windy and I think I got my lesson about that about a weak ago in Boracay. So no, I will not push through, unless the weather really improved. And I see it just did, but it is probably still not wise to push throufg, as again, the same happened in Boracay. 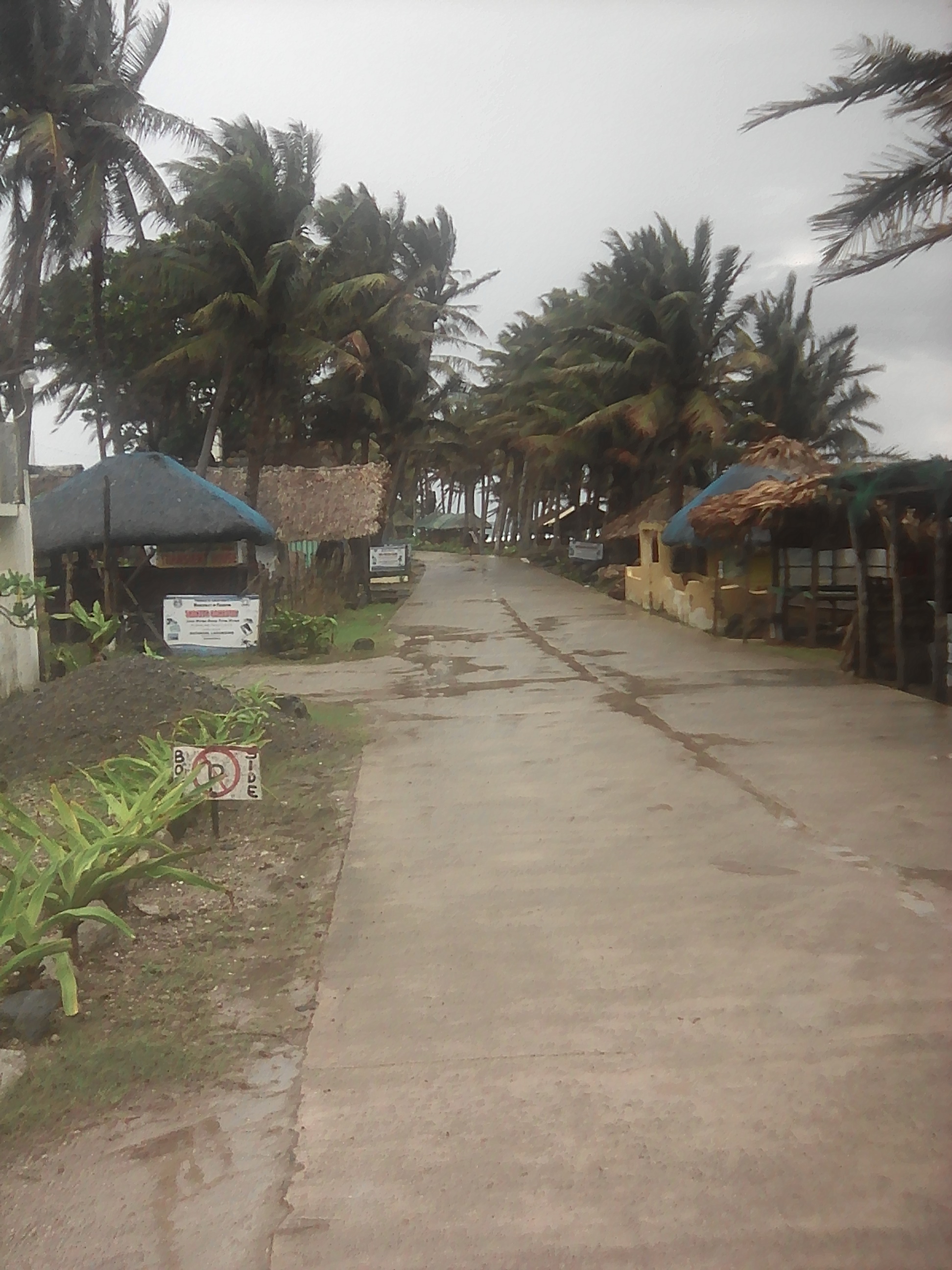 This is where I decided to go back

This trip has been full of good and it seems now also full of learning experiences.

I just wanted to start writing to remember the moment.

To be finished later.

Yesterday i got an e-mail from Marc and Angel pointing to the page four steps successful people take and it appealed to me, as that I want to work on especially the third and the fourth as they appeared new to me.

So the four steps are:

Of course the first and the second are familiar if you know e.g. the Principles of Success as described by Napoleon Hill as the first reminds me of Definite Purpose and the second of course relates tot he Six Steps. And I also know them from many other places.

The third and the fourth are kind of new to me, although step 3 reminds me of Organized Planning and one could see step 4 as the idea of making new plans if your plans fail.

So while reading the post I kind of decided to work on those things as those may just be additional things useful on my road to success and I even consider mentioning them on the page Principles of Success. Or maybe the page Organized Planning may be a better place.

So today was my first real failure with my planning. Or should I call it defeat? As I had made a mistake planning a meeting with someone and didn’t put something like ‘maybe’ or ‘if pushes through’. And it looked all so good, as I was in continuous contact with the person who had set up the meeting and we even met, waiting for the third person, the person it was all about. And in the end it turned out he had become ill and had gone to the hospital, to his doctor. So I made a remark to my partner that maybe we should go there, as I had made this part of my planning and did not fail for the last few weeks or even months doing the things I had planned for the day. And then the comment I got in return kind of hit me, as he kind of looked at me as if I were crazy, trying to push something through when someone was just ill. So at that moment I kind of decided to back down and just accepted that this meeting was not going to happen. And accepting that I had really failed today, something I had been very scared of for the last few weeks, months.

But somehow nothing really happened. Or actually a lot of good things happened. As another remark of the person with me was that if I would be so stubborn to push through with this, he would not entertain me anymore, as he considered it very bad to bother this person being ill just because of my planning. And I think he was right, even though I felt tempted to indeed push through and see this person, even for just one minute, just to make my point, just to prove to myself that I can indeed “plan the work and work the plan”. And of course I could have, but at that moment I decided to not push through and accept failure, which should have been a big thing, but actually wasn’t. And I was a bit amazed with that, as this has been a moment I have dreaded for quite a while. And behind it was just fear, fear to fall back to not finishing things I had planned, fear to go back to being unsuccessful. And right now I know also that that is not going to happen, right now I know that I am going to continue on this road toward leadership and success. And right now I am actually getting very emotional, as somehow it seems, it feels, deep inside, that I have decided to this time not give up. And that this small failure, that is not even a real failure, but just temporary defeat as the meeting will probably push through tomorrow, does not count, not at all.

So thank you Michael, for all the things you said today, about my little stupid childish ‘failure’ that wasn’t even a real failure. And especially for reminding me that I am human, and that humans make mistakes, are sometimes defeated and can also even fully fail.