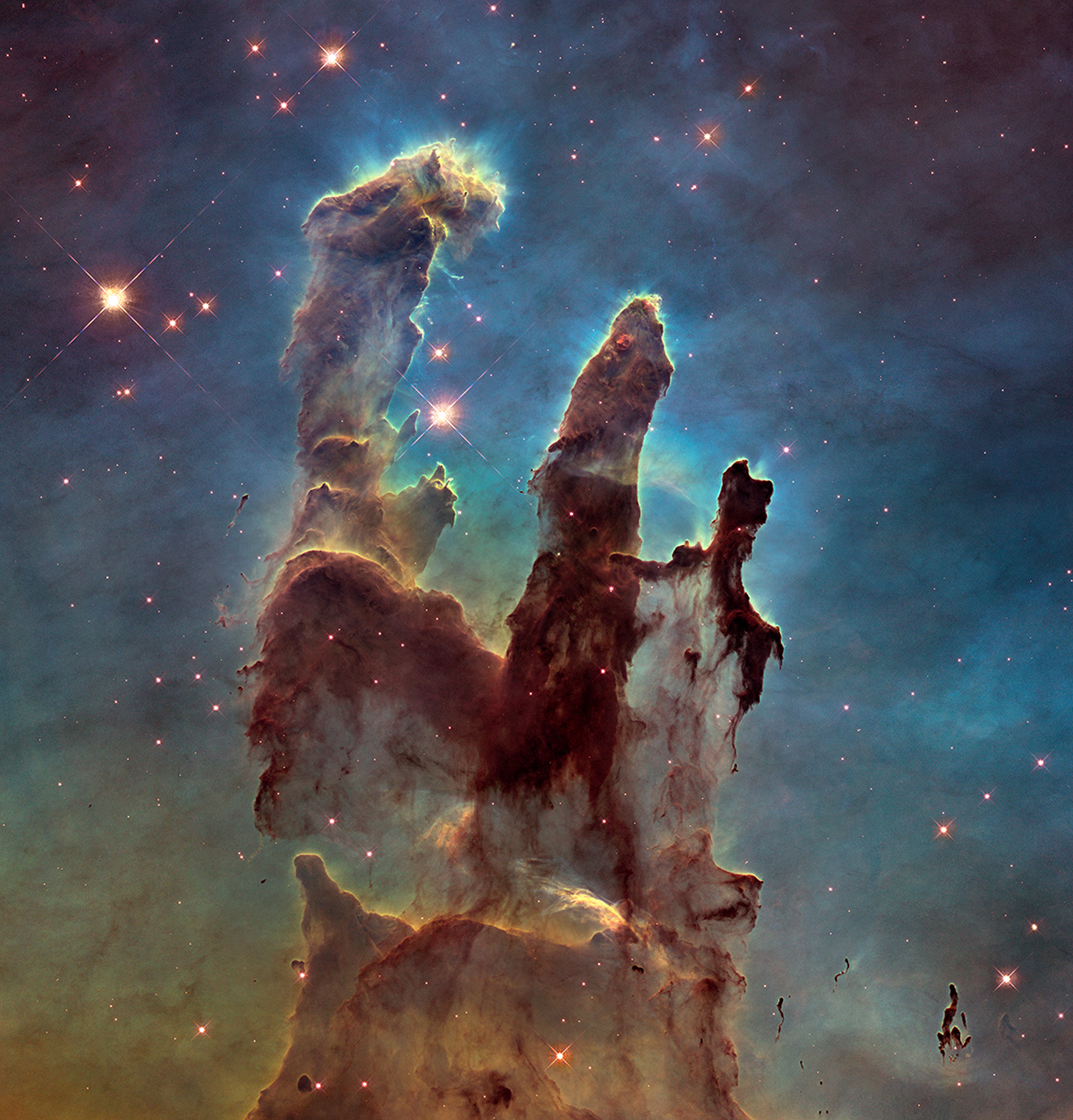 “My God, my God, why have you forsaken me?” is something that is in my mind the last few days, as it seems nothing seems to move. And I got the message that help is on the way, a lot of help, more help than I could ever imagine, but it feels like I am back to square one again, no income, no customers, no future plans, no progress, nothing.

And that often brings me to the subject of ‘money’, as it seems without money nothing seems to move. As because I don’t have any income as of the moment (and not enough for quite a while), I feel like I can’t make plans for a holiday or something. Or even go to the city with friends. Or visit family.

And based on the ideas of Napoleon Hill I have worked very hard on all kinds of things lately, among others my internet project. And yes, you can do a lot of things virtually without money. As I just put time and had coffee with people and called and e-mailed them and such. And I came very far, further than I or anyone could have ever imagined. But right now the lack of money, the lack of an investor or investors is starting to hurt. As I really want, or actually need, to go to Manila to meet some people. And I want to formalize the company. And I would like to put some people to work, do some research. And until now I didn’t find anybody who really put some time and effort in the project, except for meeting me, talking with me, at least that’s how it feels or looks from the outside. As they are all busy, mostly because they ‘have to pay the bills’.

And yes, I guess I am not really a team person, a team building person, a people person. But I am good with ideas and I have also converted these ideas into writing, partly even into plans, even though the plans are basically still on the conceptual level. And I can work hard and am very persistent. And I am determined to make this internet thing work.

But while writing I realize that Napoleon Hill states that one needs ‘practical workable plans’, so maybe my plans are not practical or workable enough, at least not good enough. So maybe I should follow the advice and develop new plans. As Napoleon Hill also states that when you are or feel defeated, your plans are not sound enough, not good enough.

But I learn more and more that I can’t do it alone, that I need help.

So who is interested and/or willing to help me develop practical workable plans to achieve my goal:

I have entered a strange virtual reality recently, mainly because if my virtual private cabinet, but also because I get many answers by just closing my eyes and just ‘listening’. So tonight I had this meeting with my my virtual private cabinet, and indeed, as Napoleon Hill indicates, the members have their own personality and answer and do as they please. And of course I don’t know if my mind is playing tricks on me by just giving answers and showing behavior that it presumes belongs to the specific person, but it is strange indeed that I am getting answers that I can’t imagine just coming from my own mind, from my own imagination. The strangest thing I heard was Bill Gates saying he didn’t know anything about money. And yes, I know I didn’t make him an official member of my my virtual private cabinet, but I think he was and somehow he is standing on the right side behind Gandhi, so he was present, but not fully.

And yes, if it is true that I am really a bit like Napoleon Hill this may just be a way for us to get the cooperation and feedback we need (or needed in the case of Napoleon Hill). And Napoleon Hill never mentions in his book anything about his own Master Mind, but he does mention his own virtual private cabinet. So they may just be the same. And the same may be true for you.

I was reading the chapter about the Power of the Master Mind in Think and Grow Rich and was amazed what I found there today. As I thought that Master Mind was about controlling other people, about team building, about being the leader in the sense of being the boss. But it seems that I have to change my thinking about that, as that’s not what the power of the master mind is all about; on the contrary.

So what is it? Well, it seem something like inducing other people to apply knowledge for some greater good. But I guess i have to study that chapter a bit more right now, as it seems I have misunderstood the word power all my life.

So no wonder I am a bit lost, as my main strengths, my main positives are joyful, loving and powerful. What internal conflict would that create if you consider power as a negative, as controlling, controlling other people. Because that’s not what i want.

Well, Inspiration for Success is still in kind of stand still mode and so seems to be the rest of my business life, but maybe this is the time to pause and think and plan. And as far as I know a proper plan is one of the major things missing at the moment. And maybe some more realistic goals for the team as I think I lost them with my one million dollar goal. And I can understand they can’t follow me and it may be a crazy goal, but for now, and probably for the rest of (the start of) the project I’ll stick with it. Because the more I follow the Principles of Success as described by Napoleon Hill also the more I understand why it is important to stick to decisions and to write things down. Because indeed, that’s how they can be analyzed, even after failure, or especially after failure. As I know I didn’t make my first goal of one million dollar this month. But at least I know and I can exactly see when I planned it and what was the goal and what actions I did or didn’t do. Or what principles of success I didn’t follow or apply.

So I may be defeated and my goals may seem crazy, but as I understand Napoleon Hill, and many other successful people, well, this is exactly what it’s all about. Stick to the goal and indeed, set sail once more until you reach the goal.

And I started reading again in several books, especially Think and Grow Rich and amazingly I found new things. On all kinds of place the book suggests to re-read chapters later and indeed, it makes sense as I’m starting to see all kinds of details I missed at first (or second or third) time reading. Like yesterday I re-read the chapter on specialized knowledge and it was the first time I understood more the meaning of the word specialized in specialized knowledge. So the principle of applying specialized knowledge is not just applying knowledge. There appears to be a whole world behind this principle that you will only understand after studying and re-reading the book again and again.

And the same thing I experienced with the principle of the Master Mind and now also with organized planning.